OPD chief on the slaying of father near youth football practice

OAKLAND, Calif. - Oakland police have identified a man who they say admitted to killing a father of three this week at Concordia Park.

Daniel Stith is being charged by the Alameda County district attorney's office for murder in the shooting death of Reuben Lewis Wednesday evening. 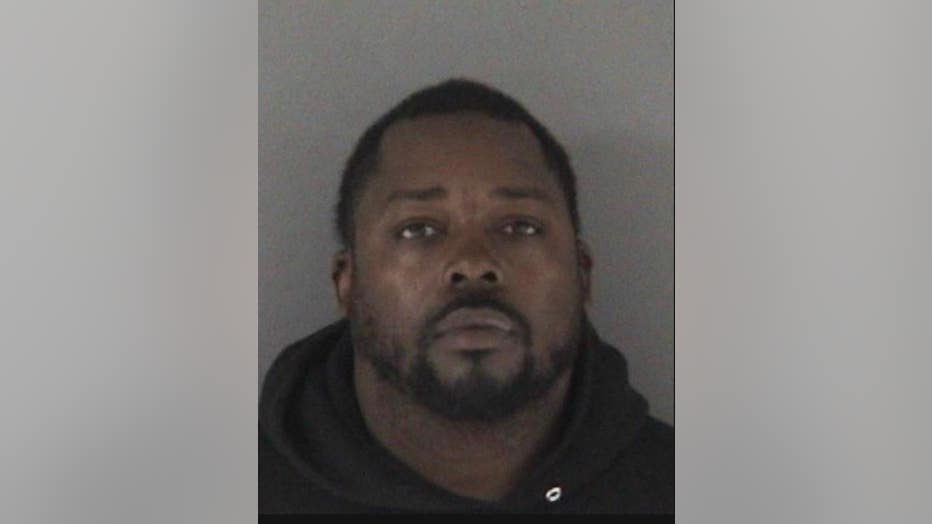 The brutal slaying happened at the park on 64th Avenue just before dusk where witnesses said dozens of children were playing and youth football practice was happening.

The suspect drove up on a motorcycle and opened fire on the father of three, according to a witness who spoke to KTVU. Lewis died at the scene.

Stith, 36, turned himself in the night of the shooting.