A disturbing video was shown to a jury on Wednesday in the deadly stabbing of Nia Wilson at the MacArthur BART station in Oakland. The graphic footage left her family sobbing in court.

OAKLAND, Calif. - On Wednesday, the trial began in the murder of Nia Wilson with the suspect being thrown out of court for an outburst during opening statements.

Cowell, 29, is charged with murder for the 2018 fatal stabbing in Oakland.

He's charged with murder and attempted murder for allegedly stabbing Wilson and her sister, 26-year-old Letifah Wilson, on the platform at the MacArthur station at 9:36 p.m. on July 22, 2018.

Cowell also is charged with a special circumstance allegation that he killed Wilson while lying in wait, a charge that would result in life in prison without parole or the death penalty if he's convicted.

The graphic footage shown in court left the victim's family sobbing. There were gasps and tears from both the jury and the family as they watched 18-year-old Nia Wilson being stabbed to death on the station platform.

It was too much for Nia's mother to bear.

"I've seen some of the stills. Some of it...I peaked here and there. That was just too devastating for me to watch," Alicia Grayson said.

Prosecutor Butch Ford said, "The evil in this case has a name. His name is John Lee Cowell." He said said Cowell's alleged assault was a surprise attack and tactical and that he also slashed the neck of Wilson's sister Letifah, who survived.

The district attorney said Cowell threw the knife into a construction area, changed his clothes and even ran past responding police officers, pointing them toward the station to get them off his trail.

Cowell was booted from the courtroom for repeatedly speaking out during the D.A.'s opening statement.

"I think he did that on purpose because he didn't want to see the video. the judge asked him several times, 'Can you be quiet?'" said Grayson.

Cowell, who is schizophrenic, returned to court when his attorney told the jury that the killing wasn't planned, but instead a "rash act of impulsivity fueled by his psychosis and delusions."

Defense attorney, Christina Moore said this isn't a case of "Who dunnit?"

Wilson's friends and family are hoping for a conviction.

"I just want to see justice for the family, justice for Nia," said Crystal Clark, a relative of Wilson's.

Wilson's mother said she'd like to see Cowell locked up in prison with the key thrown away.

Cowell's trial began on Wednesday because Alameda County Superior Court Judge Allan Hymer, who is presiding over the case, denied a second bid by Moore last Friday to move the case away from Alameda County because she doesn't think he can get a fair trial locally. Hymer denied Moore's first change of venue motion on Jan. 14, saying he would try to ensure that a fair and impartial jury is selected for Cowell's trial by the careful questioning of small groups of potential jurors instead of bringing in large panels. 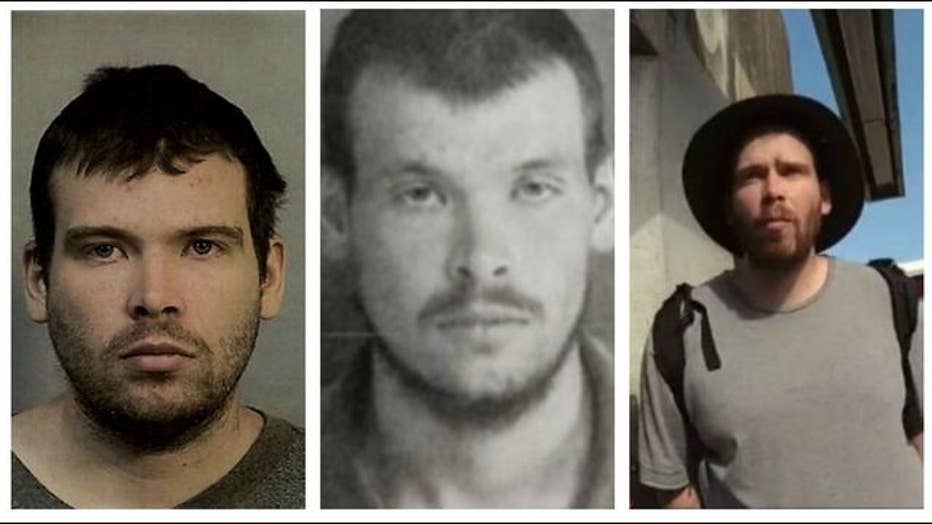 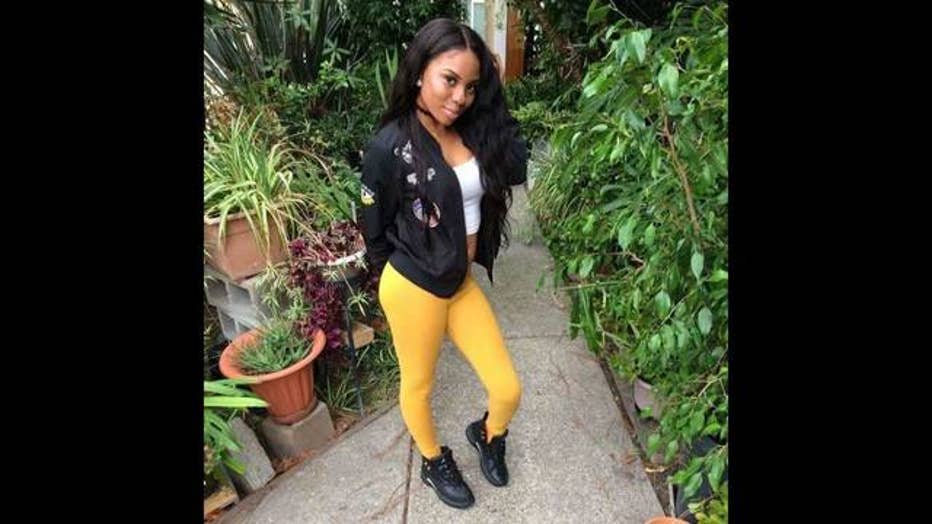 Moore filed a second change of venue motion last week, saying that a high percentage of potential jurors in the case said they had been exposed to heavy news coverage about the case. She also alleged that, "The media has poisoned the jury pool."

Moore said, "Venue should be changed because there is a reasonable likelihood that the accused (Cowell) will not receive a fair trial."

But Hymer denied Moore's motion for a second time and jury selection was completed on Tuesday.

The case against Cowell, who has a history of mental health problems, has moved slowly because Moore has raised questions about his mental competency to stand trial.

Alameda County Superior Court Judge James Cramer suspended the criminal proceedings against Cowell on Dec. 27, 2018, saying there was "substantial evidence" that he was mentally incompetent to stand trial.

But at a hearing last July 17, Cramer reinstated the criminal proceedings against Cowell, based in part on a report by psychiatrist Jason Roof of the University of California at Davis that found Cowell was competent to stand trial.

One psychiatrist who had examined Cowell earlier in 2019 said he believed Cowell was incompetent to stand trial but another expert said he was unable to arrive at a conclusion about Cowell's competency.