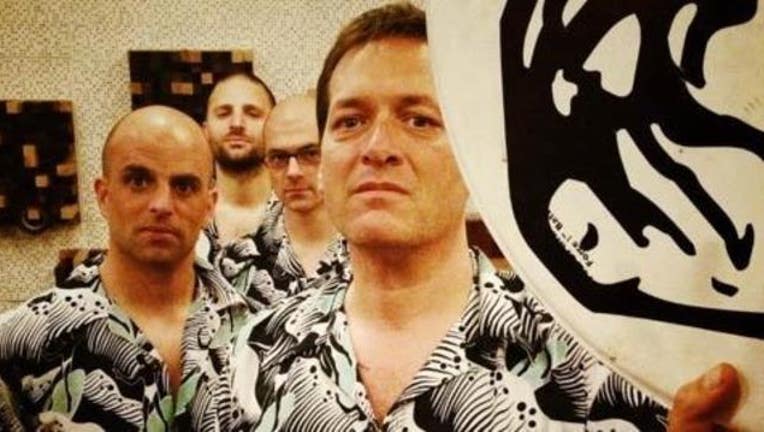 Starting with their debut 7" single "Old Lines, Sore Bones" on the Fort Gezzepi imprint in 2004, the band has refined a unique, stripped-down sound over the course of several home-recorded albums. With no bass player covering the bottom end (Mike plays baritone guitar while Jim plays a standard six-string), the brothers' raging riffs snarl and snap at each other like a pair of rabid dogs locked in a closet over Roper's muscular, propulsive beats.