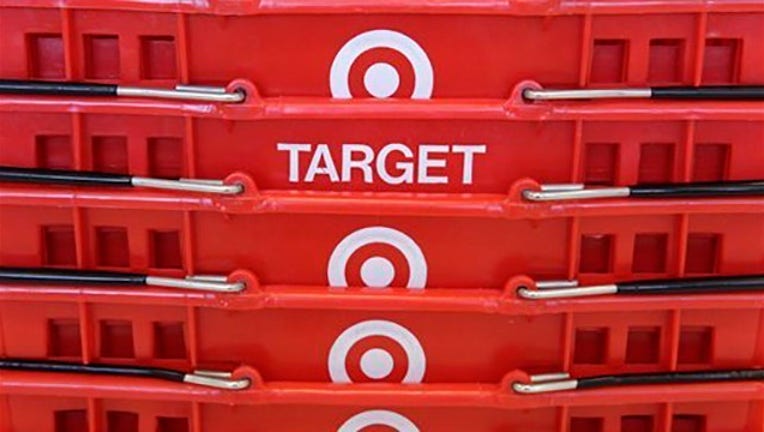 MINNEAPOLIS (AP) — Target Corp. said Tuesday that it is laying off 1,700 workers and eliminating another 1,400 unfilled positions as part of a restructuring aimed at saving $2 billion over the next two years.

The news put a number on planned layoffs first announced last week as several thousand. The company said the cuts would fall primarily on headquarters locations in Minneapolis. The layoffs would amount to about 12½ percent of the 13,500 workers there.

"Today is a very difficult day for the Target team, but we believe these are the right decisions for the company," Target said in a statement.

New chief executive Brian Cornell has said the company needs to become more nimble and innovative. His plan calls for spending up to $2.2 billion on capital expenditures in the current fiscal year. About half that would go toward technology as Target seeks to grow online sales in an era when more shoppers than ever are on mobile devices.

Earlier this year Target said it would end its foray into Canada, closing all 133 of its stores there and laying off about 17,000 workers.

The company is eliminating some jobs at a location in Bangalore, India, where Target has about 3,000 employees. But the concentration of layoffs in Minneapolis has spurred concern about the effect on the regional economy and even some fretting about the company's future. Gov. Mark Dayton met with Cornell on Monday and said he was assured Target would keep a strong corporate presence and its headquarters in Minnesota.

Target has said it plans to spend about $1 billion on technology in its current fiscal year. In the past it's spent more money on new stores and renovations, but the company wants to speed up its online sales growth. Target and other retailers have seen their customer traffic decrease as consumers do more of their shopping online instead of at physical stores.

In February Target cut its free-shipping minimum in half, saying users who orders merchandise worth $25 or more online won't have to pay for shipping. The move was intended to help Target keep pace with competitors like Amazon, Google, eBay. Customers can also have their orders shipped to Target stores for free. Earlier this month the company suggested it will look for other ways to get orders delivered to stores and customers faster.

Target said Tuesday that each employee being laid off would get at least 15 weeks of severance plus more based on years of service.

Target had 366,000 employees as of Feb. 1, 2014. That number does not reflect the layoffs in Canada and an updated figure was not immediately available.