The Tampa Bay Times said that Scott Swift returned to his home in the Vinoy Place Towers in St. Petersburg on Jan. 17 just moments after 30-year-old Terrence Hoover used an emergency escape stairwell to climb 13 floors to enter it.

The men fought before Hoover ran away, the paper reports, citing police records. Hoover has a lengthy arrest record that includes domestic violence by strangulation, aggravated battery, burglary, aggravated assault with a deadly weapon and kidnapping and false imprisonment, the paper said.

Swift picked Hoover out of a photo lineup and police say Hoover called them to report the altercation. Hoover could not be found, however, until last week, when he was arrested on burglary charges. He was being held Monday on $50,000 bond.

Taylor Swift was not with her father and it is unclear whether the intruder targeted the home. The 30-year-old singer lives elsewhere. 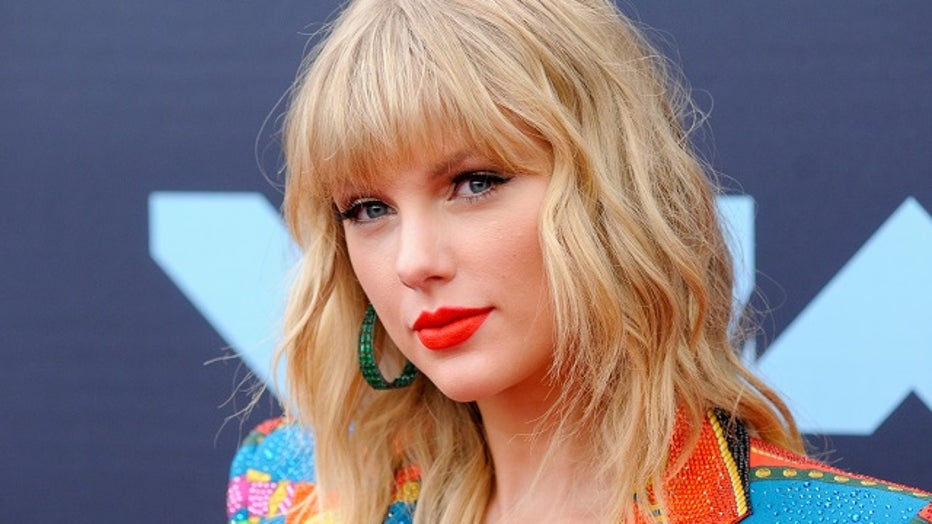 Hoover's mother told the newspaper that her son got lost while searching for his estranged wife and should only be charged with trespassing.