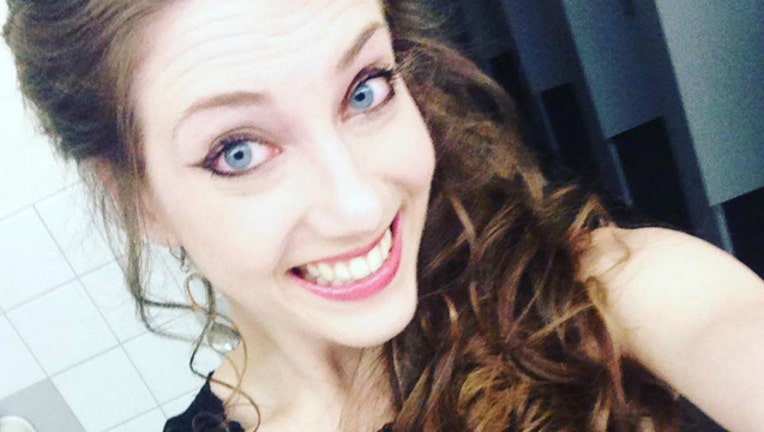 FOX NEWS - A substitute teacher in Iowa is claiming that school district officials "allowed" her sexual relationship with a 17-year-old boy to happen. 24-year-old MaryBeth Haglin, who admitted to having sex with the student for much of the 2015-2016 school year, is accusing the Cedar Rapids Community School District of complicity.

“These people all knew what was going on, and yet they turned a blind eye because they wanted to protect their school. They didn’t want it to get into the limelight,” Haglin told KGAN-TV, explaining that she first had sex with the boy last October. “They allowed this to happen. They knew in February.”

Haglin, who was a substitute teacher at George Washington High School, faces up to two years in prison and having to register as a sex offender for 10 years for sexual exploitation of a minor. Haglin claims that officials knew about the relationship for months, but did not take action.