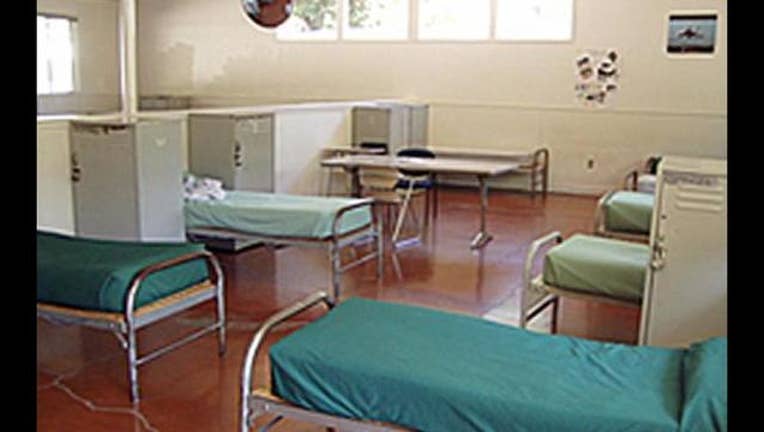 Sheriff's officials said they were notified of two "walkaways" from the camp at 9:45 p.m. Sunday. The facility is located at 400 Log Cabin Ranch Road in La Honda.

Deputies were looking for a young adult man and juvenile boy who walked away from the camp, according to a county alert.

County officials said in an updated alert at 9:39 a.m. Monday that the two suspects are back in custody.