Thelma Chiaka with (left to right) relative Ebere Ofor, Dr. Ziad Haidar, the perinatologist who delivered the babies, and neonatologist Dr. Israel Simchowitz, both on-staff at The Woman’s Hospital of Texas

HOUSTON (FOX 35 ORLANDO) - A Texas woman gave birth to six babies in a span of nine minutes on Friday morning.

The Woman's Hospital of Texas, announced in a news release that a woman gave birth to sextuplets at their hospital on Friday.

They said that two sets of twin boys and one set of twin girls were born between 4:50 a.m. and 4:59 a.m. that day. The babies weighed between one pound, 12 ounces and two pound, 14 ounces. They are all in stable condition and are receiving car in the hospital's advanced neonatal intensive care unit.

The hospital also reported that the mother, Thelma Chiaka, is doing well.

The odds of giving birth to sextuplets are estimated at one in 4.7 billion, the hospital said. 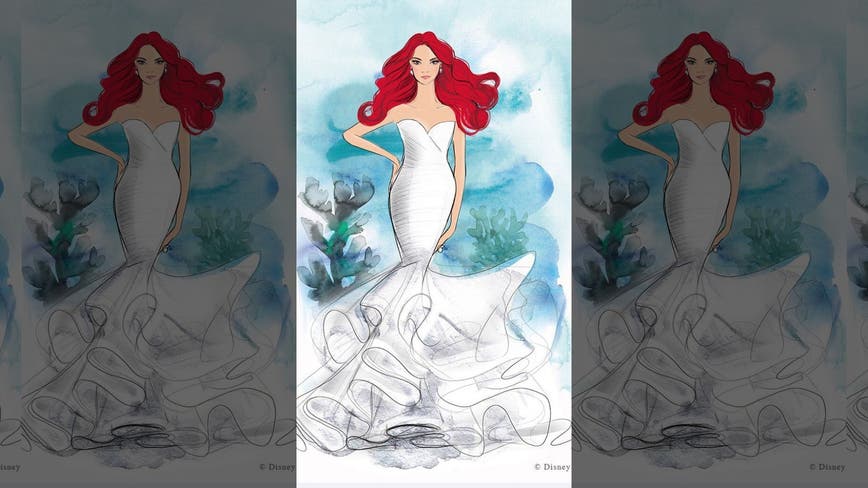