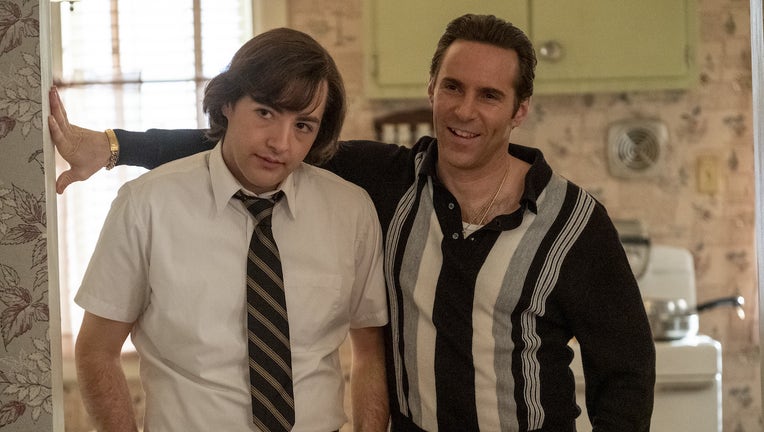 Washington, D.C. - It is rare, in an age of interconnected cinematic universes and "live-action" remakes of classic animated films, for a new entry in an established property to be utterly disinterested in acquiring fresh fans. And yet David Chase’s "The Many Saints of Newark" is exactly that.

On the one hand, the film provides evocative and thought-provoking nods toward the characters, relationships and dramas of "The Sopranos," for which "The Many Saints of Newark" is a prequel. On the other hand, this film is fairly impenetrable for anyone else.

For the six seasons that it ran on HBO, "The Sopranos" was praised for its complex characters, its array of literary and cinematic references, its surprisingly experimental tone and its willingness to comment on the failures and limitations of American capitalism. "The Many Saints of Newark" recreates those elements to varying degrees, and its prequel status allows it to fill in the backstories for various characters from the original series.

Show fans will get a kick out of the many namedrops and narrative nods. But somewhat surprisingly, "The Many Saints of Newark" is not really the story of the late James Gandolfini’s Tony Soprano, whose younger version is effectively portrayed here by Gandolfini’s son Michael. Instead, the film’s primary focus is Tony’s uncle Dickie Moltisanti, played devastatingly well by Alessandro Nivola.

A man struggling to rise up in the DiMeo crime family, Dickie is Tony’s favorite uncle. While Dickie attempts to set a good example for Tony, his life becomes increasingly complicated, with romantic entanglements, business double-crosses and a friend-turned-employee-turned-rival in the form of Harold McBrayer (Leslie Odom Jr.). As the 1967 Newark race riots unfurl, the tension between the city’s feuding Italian-American and Black American crime organizations explodes into bloodshed.

Nivola is a fine character actor who shines in "The Many Saints of Newark," and he imbues the film’s emotionally extreme moments with believable rage and regret. He’s balanced perfectly by Ray Liotta, who in playing both Dickie’s father Aldo and his uncle Sal, swings between a typically bombastic performance and a surprisingly chilly, measured one. 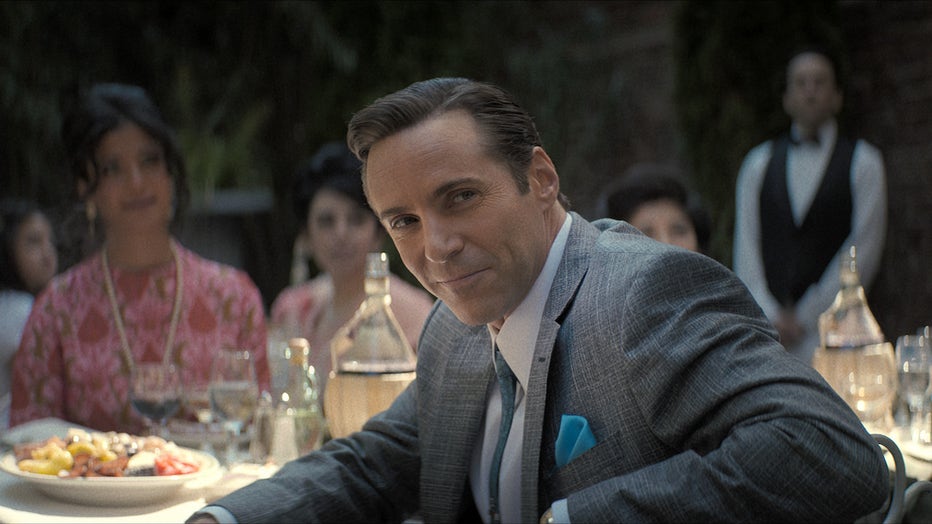 Additionally, everyone looks right at home in the time and place thanks to production designer Bob Shaw. A longtime veteran of gangster productions (after "The Sopranos," he also worked on "Boardwalk Empire," "The Wolf of Wall Street" and "The Irishman"), Shaw crafts a mid-century atmosphere full of thoughtful details: big cars, big jacket lapels and big platters of pasta.

RELATED: Terror on Tubi countdown: Dive into the depths of 'The Descent'

Kudos also to the film’s makeup department, who believably transition the actors as their characters age with slightly looser jowls and slightly expanding midsections.

But even for "The Sopranos" aficionados, "The Many Saints of Newark" sometimes feels like a series of vignettes loosely connected by a historical frame, rather than a commentary on that period itself. Co-writers Chase and Lawrence Konner incorporate the Black Power Movement of the 1960s and 1970s and the Vietnam War as simmering plot elements, but the film’s Black characters aren’t developed as coherently or comprehensively as the main members of the DiMeo crime family.

The same goes for the film’s female characters, in particular De Rossi’s Giuseppina. Her Italian femme fatale would be a flat stereotype if De Rossi didn’t infuse the role with such liveliness.

Still, there is a thematic roundedness to "The Many Saints of Newark" that dovetails well with "The Sopranos." Director Alan Taylor, who worked for years on the series, has an eye for conveying loneliness, tragedy and melancholy in his compositions. A shot of young Tony standing alone in the doorway of an ice cream parlor has shattering emotional impact, and a beachside vacation ends in a silent montage so devastating that it feels Shakespearean. The power of those moments helps forgive the film’s other shortcomings.

In "The Many Saints of Newark," which intermittently bows to and rejects unblinking nostalgia for "The Sopranos," Chase, Taylor and Konner have put together a narratively rich, specific prequel that persuasively retcons some of the series’ established backstory while also charting a new path for Tony’s ascension. Theoretically, a newcomer to the world of "The Sopranos" (who doesn’t mind series spoilers) could watch "The Many Saints of Newark" solely for a two-hour diversion into the organized crime of yesteryear. This ensemble alone makes that investment worthwhile, for fans both new and old.

About the writer: Roxana Hadadi is a film, television, and pop culture critic. She is a member of the Washington D.C. Area Film Critics Association, the Alliance of Women Film Journalists, and the Online Film Critics Society, and is a Tomatometer-approved Top Critic on Rotten Tomatoes.

Leave the gun, take the cannoli and watch these free movies on Tubi

Down The Shore (2013): James Gandolfini tells another Jersey tale in this 92-minute dram in which "the lives of three childhood friends begin to unravel when a deadly secret from their past is revealed." Also features Famke Janssen, John Magaro and Maria Dizzia.

Lady Gangster (1942): This black and white crime thriller stars Faye Emerson and Jackie Gleason, the former playing a woman involved in a bank robbery — a crime for which her childhood sweetheart believes her innocent.

Sopranos: Behind the Scenes, Vol. 1 and Vol. 2 (2015): "The making of Season 6 of "The Sopranos" series is here, along with bloopers and cast interviews, in this independent special that will thrill fans."