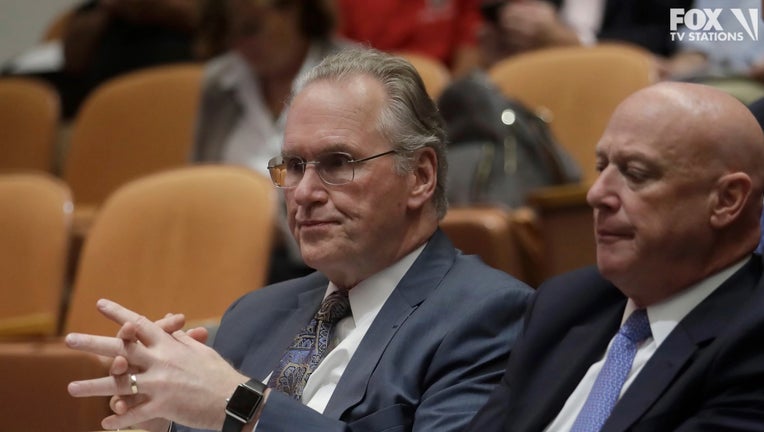 BERKELEY, Calif. - The former chief financial officer for a Northern California city destroyed in a 2018 wildfire caused by Pacific Gas & Electric equipment is trying to upend the utility's plan for getting out of bankruptcy because she believes the company is shortchanging the people devastated by its misconduct.

Karin Gowins, the former comptroller for Paradise, told The Associated Press Friday that she resigned from the bankruptcy committee overseeing the claims of wildfire victims so she can publicly lambaste what she believes is a deeply flawed, $13.5 billion settlement with PG&E.

Gowins is the third member of the wildfire victims’ committee to resign in the past two weeks.

“I have never liked this deal and I could not let my name be attached to it in good conscience," Gowins said in an interview.

As part of the settlement reached in December, the attorneys representing the wildfire victims as well as the 11 members on the committee overseeing the claims have been forbidden from opposing the deal.

The two other former members of the committee, Kirk Trostle and Adolfo Veronese, share some of the same misgivings about the settlement as Gowins. 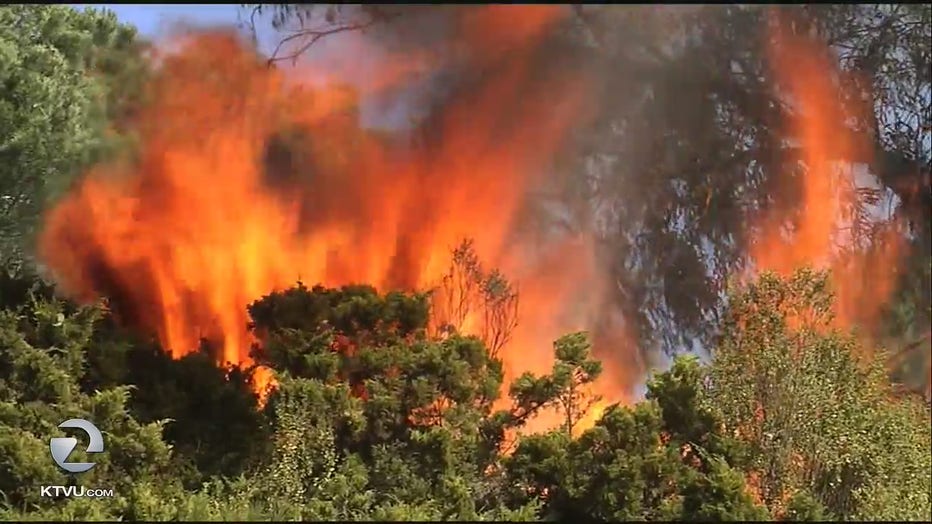 PG&E confirmed Monday that its equipment may have been responsible for two more fires that broke out in the Bay Area during its Public Safety Power Shutoff over the weekend.

Most of their complaints revolve around the $6.75 billion in PG&E stock that represents half the settlement. They are worried about the company's stock falling in value before victims can sell their shares, a concern that has been magnified in the past month as the economic fallout from the coronavirus pandemic has roiled the financial markets. PG&E's stock closed Friday at $7.93, a 57% drop from its six-month high in early February.

Gowins believes the lawyers representing more than 81,000 fire victims aren't being totally honest about the increasing risks underlying the deal because they are eager for PG&E's bankruptcy plan to win court approval so they collect their fees from the settlement.

“They're just not breaching their fiduciary duty, they're blowing it up," Gowins said. “There has been a complete lack of transparency.” 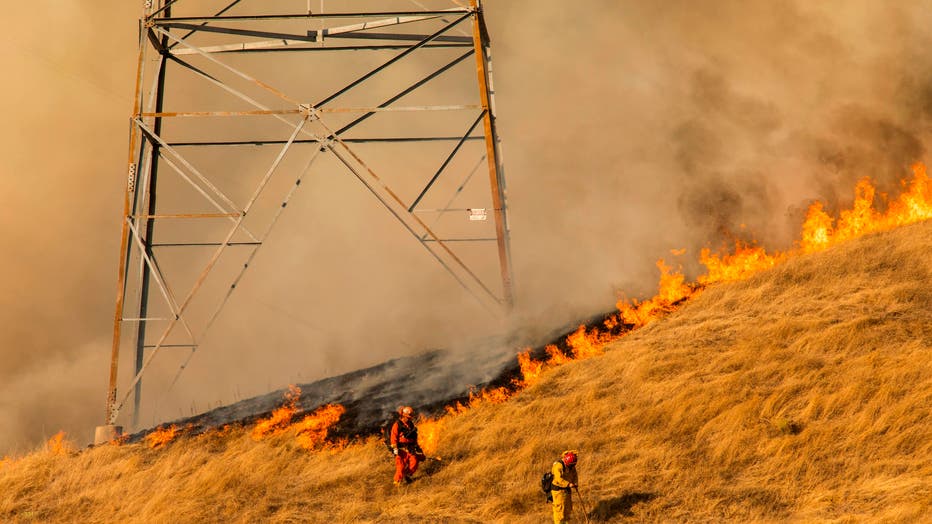 Email requests seeking comment from 15 lawyers representing the wildfire victims' committee did not receive a response by late Friday afternoon. But in bankruptcy court hearings, lawyers for the victims have repeatedly described the $13.5 billion settlement as the best deal possible and emphasized that each member of the panel will be free to accept or reject it as part of a balloting process running through May 15.

In a statement, PG&E reiterated that its top priority is getting wildfire victims paid. Besides the victims of the 2018 wildfires that killed 85 people, the $13.5 billion settlement also covers deadly 2017 wildfires blamed on the utility's fraying electrical grid. The company is trying to win final confirmation of its plan to emerge from bankruptcy by June 30.

Consumer activist Erin Brockovich, best known for a crusade against PG&E for contaminating the water supply of Hinkley, California, wrote an opinion piece this week urging the wildfire victims to approve the settlement because she believes it's the only viable deal still on the table.