Suspects in deadly laptop theft to appear in court

Two men accused in a laptop theft at an Oakland coffee shop that claimed the life of a 34-year-old man are set to appear before a judge on Monday.

OAKLAND, Calif. (KTVU) - The third suspect in a fatal laptop theft at a Starbucks in Oakland's Montclair District made his first court appearance on Tuesday.

Kejuan Wiggins, 18, was arraigned on first-degree murder charges with special circumstances in the death of 34-year-old Shuo Zeng in the 2000 block of Mountain Boulevard shortly after 11:30 a.m. on Dec. 31.

Wiggins did not enter a plea.

He was arrested and booked in San Francisco last week for his role in the incident, police said.

His two alleged accomplices, 22-year-old Byron OJ Reed Jr. of San Francisco, and 21-year-old Javon Lee were previously arrested and charged for their involvement in Jan.

Zeng was inside the coffee shop in December working on his laptop when two of the suspects walked in and snatched the computer and fled into an awaiting vehicle. The Mercury News reports that Wiggins was the one who grabbed the laptop.

Zeng chased the suspects to their getaway vehicle, which authorities believe Reed was driving, and a struggle ensued but Zeng was struck by the vehicle and ultimately succumbed to his injuries on his birthday.

Reed and Lee were arrested at Reed's sister's home in the 9400 block of MacArthur Boulevard in Oakland at 4 p.m. on Dec. 31.

Zeng was a native of China with a degree in physics from Sichuan University before furthering his education to obtain a doctorate at Kansas State University.

His Linkedin profile indicates that he moved to the Bay Area in 2015 and worked as a research scientist at Aspera in Emeryville. 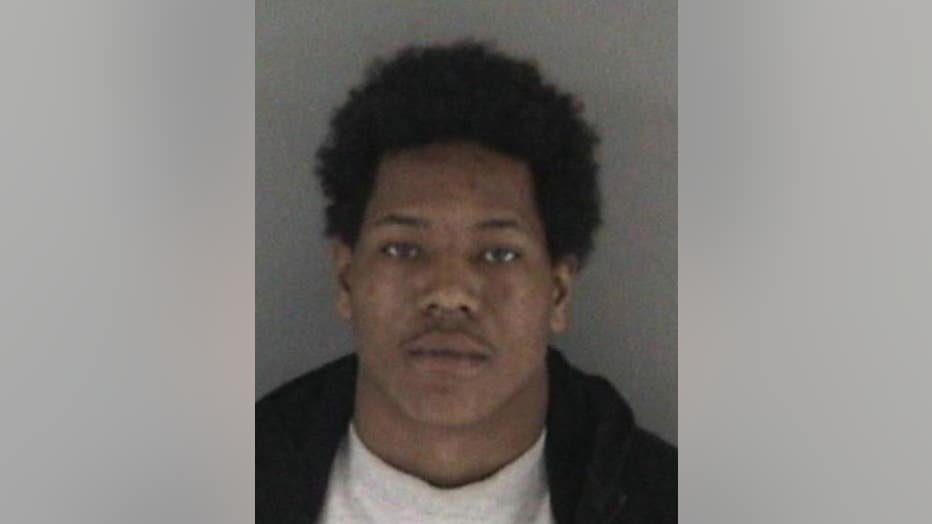 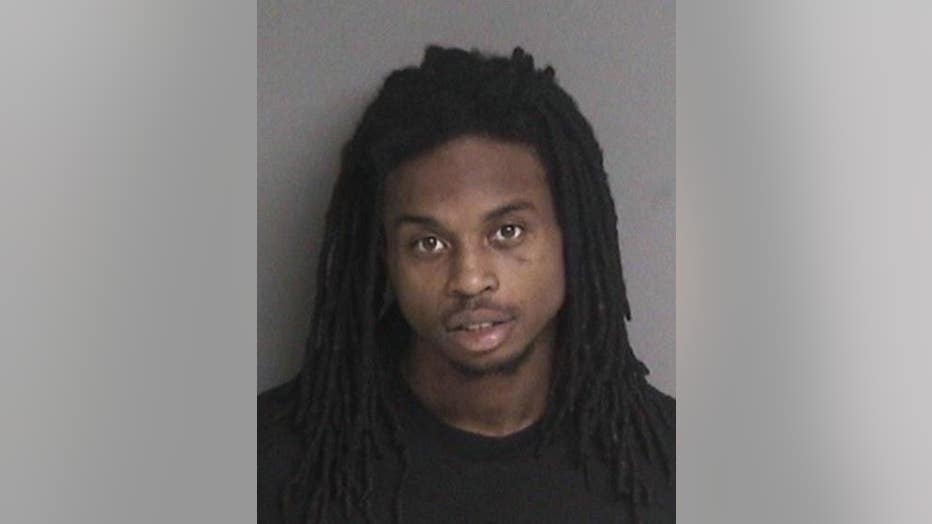 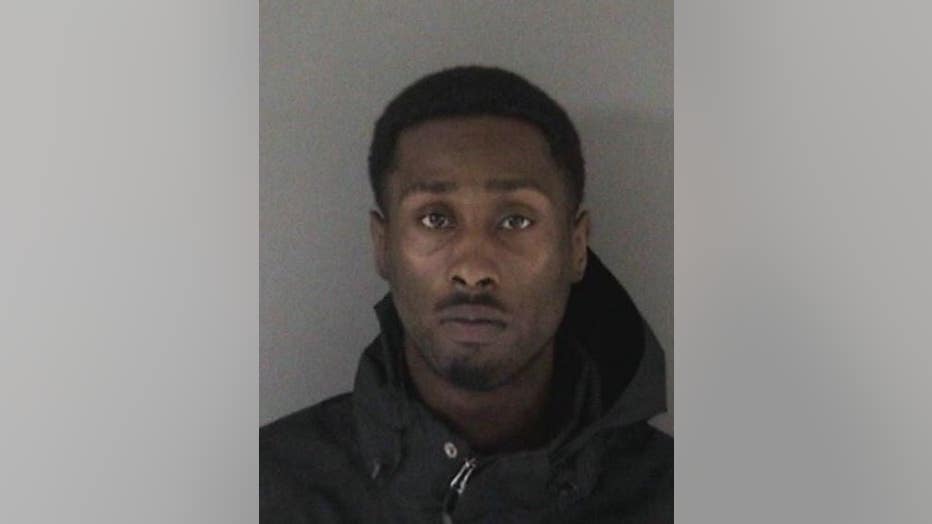