Police say the men were taken into custody and were in possession of fraudulent money.

SAN BRUNO, Calif. - An attempted fraudulent purchase Sunday morning led to the arrest of three men and the seizure of counterfeit money and identification cards, and a large cache of fireworks and explosive materials, San Bruno police said.

The fraud attempt, reported about 11:20 a.m. at a business in the 200 block of El Camino Real, was in progress when officers arrived.

Police then obtained a warrant and searched a residence in the 3800 block of Colby Way in San Bruno. The search turned up more than 25 pounds of illegal fireworks and explosive materials, more fraudulent currency, false identifications and Social Security cards, along with equipment used to manufacture personal identifying information, police said. 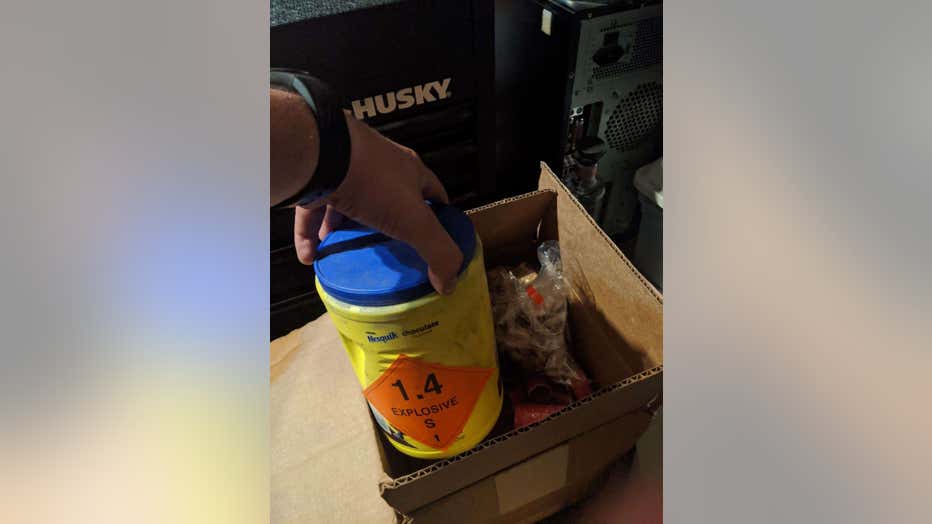 The men were booked into the San Mateo County Jail for chargers related to burglary, forgery, identity theft, and possession of explosive materials.

Anyone with any information about the case is urged to contact the San Bruno Police Department at (650) 616-7100 or sbpdtipline@sanbruno.ca.gov. 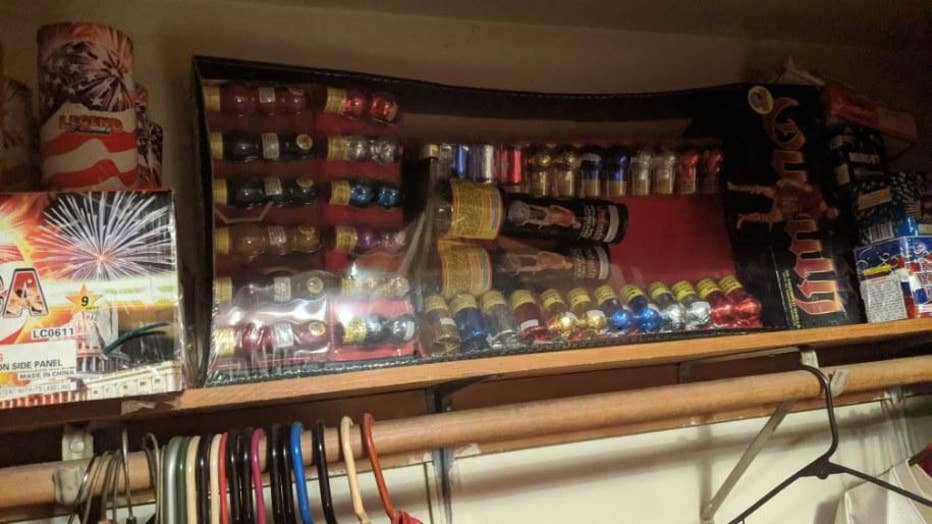