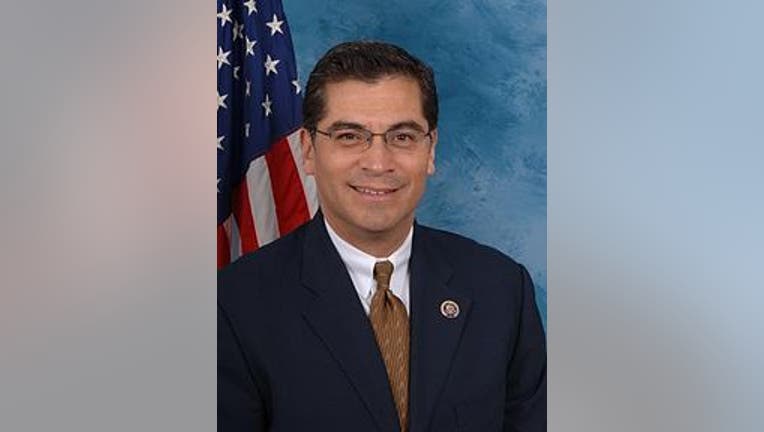 OAKLAND, Calif. - Three officers of a mortgage company have been arrested on a 121-count felony indictment for allegedly operating a mortgage fraud scheme that mostly targeted seniors and resulted in losses of more than $7 million, state Attorney General Xavier Becerra announced Friday.

The specific counts against Steven Rogers, Robert Sedlar and Audrey Gan include conspiracy, grand theft, elder abuse, filing false or forged documents in a public office and engaging in a prohibited act as a foreclosure consultant.

The victims, many of whom were elderly and in financial distress, sought mortgage relief services from Grand View Financial LLC in counties stretching from Mendocino and Placer counties south to San Diego County. Eighteen of the 121 counts emanate in Contra Costa County, 11 in Alameda County, and nine each in San Francisco and Solano counties. Other counts relate to cases in San Mateo, San Joaquin, Placer, El Dorado, and Sacramento counties.

According to Becerra's office, Rogers, Sedlar and Gan  allegedly conspired from 2015 until 2019 to steal money and homes from distressed homeowners through Grand View Financial. The company launched a mortgage and foreclosure assistance program that advertised assistance to desperate homeowners facing foreclosure. Becerra asserts the three defendants promised consumers that if they transferred their house and paid money to Grand View Financial, the company would eliminate the mortgage lien and deed the home back to the homeowner, clear of any liens. During this time, the defendants allegedly filed false court proceedings, false documents with the county recorders' offices, and false bankruptcies.