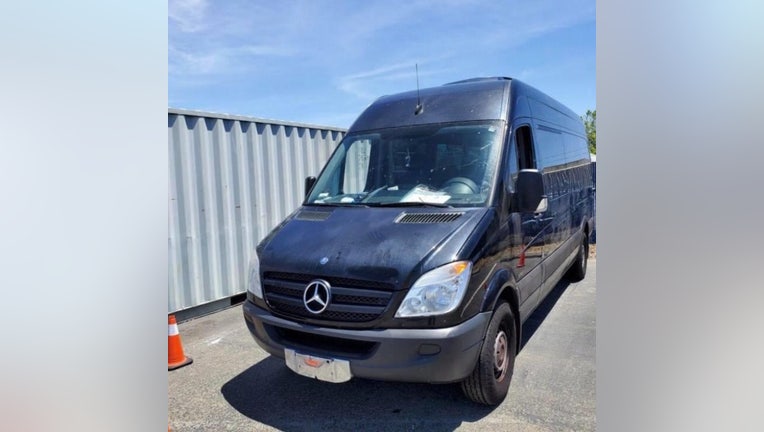 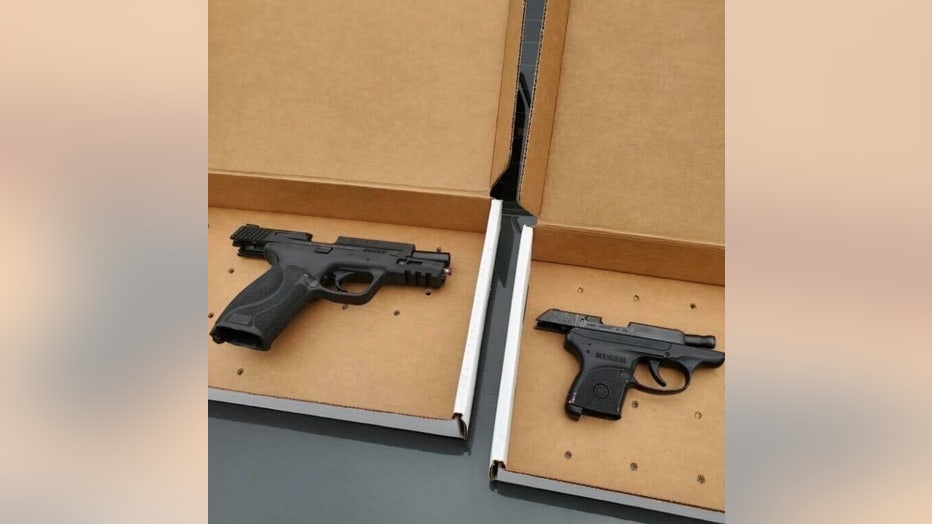 Multiple firearms found in the van were taken as evidence.

The driver, identified as Ethan Escobedo, 18, of Los Angeles, was arrested for assault with a deadly weapon on a peace officer and shooting at an occupied vehicle.

The CHP - Golden Gate Division is investigating the shooting and asks anyone with information to call its tip line at (707) 917-4491.