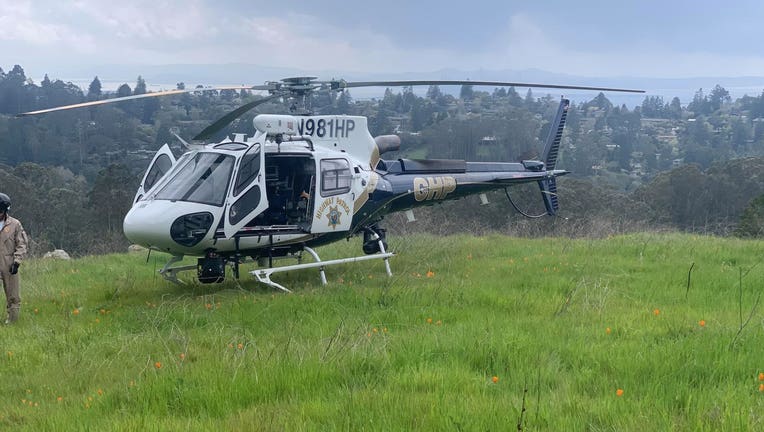 BERKELEY, Calif. - A hiker who suffered an undisclosed medical emergency was hospitalized Saturday afternoon, and a joint effort by East Bay Regional Park district and the California Highway Patrol got the hiker transported to a nearby hospital, the CHP said.

The call about the hiker on the Seaview Trail in Tilden Regional Park above Berkeley came in about 1:30 p.m. Saturday, a park district dispatcher said.

Crews in the CHP's "H-30" helicopter and the park district's "Eagle 6" worked together to find the hiker. He was ultimately taken from the trail on a 4-by-4 truck to waiting paramedics from the El Cerrito and Berkeley fire departments, the CHP said. He was taken by ambulance to a local hospital; his condition was not immediately known.