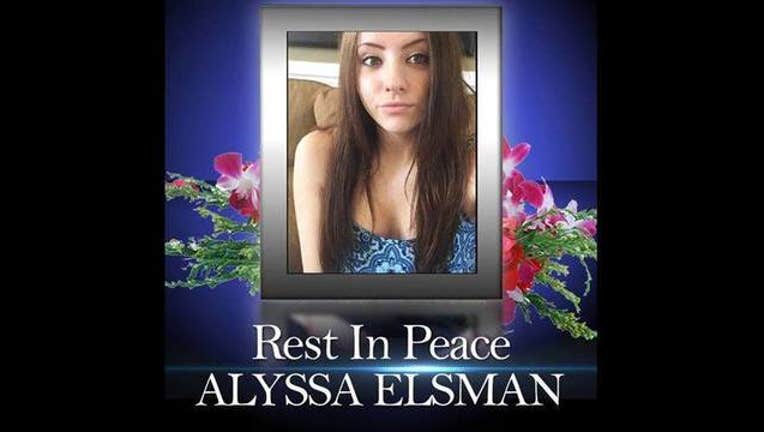 NEW YORK (AP) - Police say an 18-year-old woman killed by a car that plowed through pedestrians in Times Square was a tourist from Portage, Michigan.

Alyssa Elsman died Thursday when a man drove his car down the sidewalk for three blocks into the heart of New York City's theater district.

Twenty-three people were struck by the car before it was stopped by a security barrier.

Police say Elsman's 13-year-old sister was among the people who were struck but survived.

Police identify the driver of the car as Richard Rojas, a Navy veteran from the Bronx. They say he was captured at the scene and arrested. He's in custody.