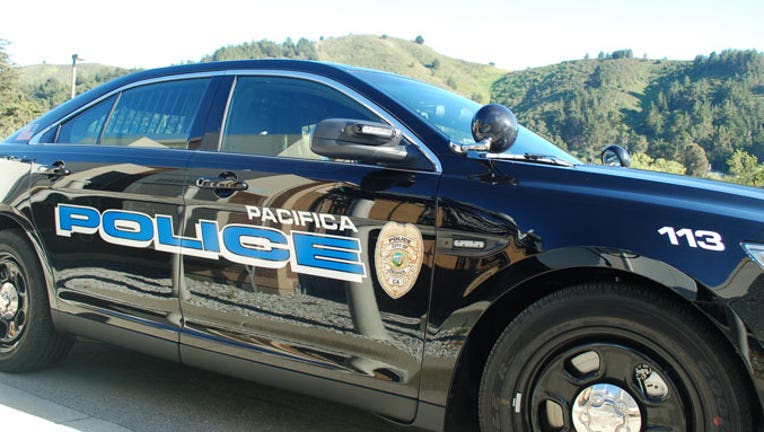 PACIFICA, Calif. - A tip from an alert resident led to the arrest of a 26-year-old Pacifica man Friday on charges that include kidnapping and burglary, according to police.

Officers were notified shortly before 7 a.m. of noises inside a supposedly vacant residence in the 1100 block of Manzanita Drive, police said. The calling party went to investigate and reported seeing two people leaving in a vehicle.

"During the preliminary investigation it was reported one of the subjects that had been seen may have been kidnapped and a firearm may have been involved," according to police, who put out an all-points bulletin based on the information.

The vehicle and the two subjects were located with the help of police in Brisbane and San Francisco, and a firearm and stolen property were recovered. The kidnap victim was unharmed, police said.

Ryan Patrick McAuliffe, 26, of Pacifica, was arrested and booked at the main jail in Redwood City on charges of kidnapping, burglary, vandalism and being a convicted felon in possession of a firearm.