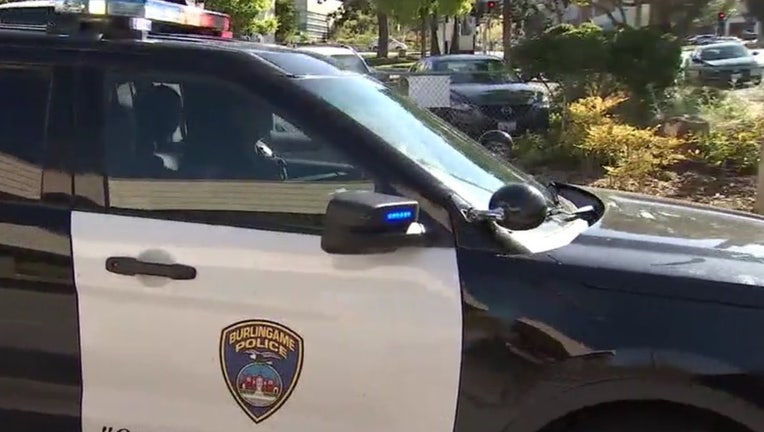 BURLINGAME, Calif. - Three people were shot early Sunday morning in the parking lot of the Burlingame Embassy Suites hotel, according to Burlingame police.

Police responded to a report of a shooting in the parking lot of the hotel, located at 150 Anza Blvd, around 12:20 a.m.

At the scene, police found two victims suffering from gunshot wounds. The two, who were not identified, were taken by ambulance to Zuckerberg San Francisco General Hospital with non-life threatening injuries.

Police say that a third gunshot victim was later found to have transported themself to another local hospital for treatment of a non-life threatening injury.

Before the shooting, police say there was a dispute between attendees of a party being held inside the hotel. Burlingame police believe the shooting is related to the dispute.

Police say they don't have information on who the suspect is, and that there is no on-going threat to public safety.

Anyone with information related to the shooting is asked to contact the Investigations Division at the Burlingame police department at (650) 777-4151.