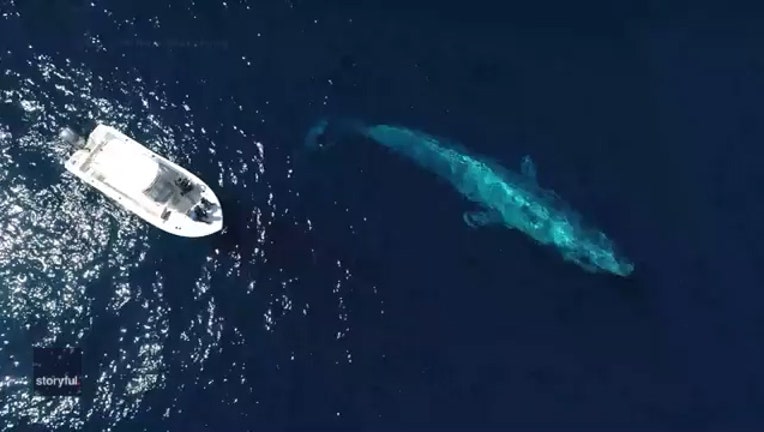 WASHINGTON - President Donald Trump has vetoed a bill that would have gradually ended the use of large-mesh drift gillnets used exclusively in federal waters off the coast of California.

Trump says the bill would have increased reliance on imported seafood and worsened a multibillion-dollar seafood trade deficit. He also says the bill will not "achieve its purported conservation benefits."