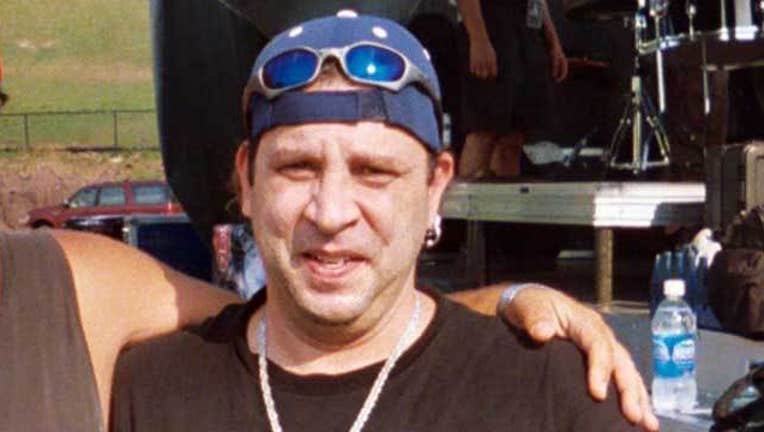 The band said Wednesday it chose Portnoy, who played with Dream Theater, Adrenaline Mob and the Winery Dogs, to perform at its remaining seven shows this year.

Two of them will be tribute concerts to Pero, on May 30 at the Hard Rock Hotel and Casino in Las Vegas, which will be recorded for a CD and DVD, and June 13 at the Starland Ballroom in Sayreville, New Jersey, which will raise money for Pero's family.

Anthony Jude Pero died of an apparent heart attack while on a tour bus with Adrenaline Mob, a band with whom he performed between engagements with Twisted Sister. Pero joined Twisted Sister in 1982.

The band also plans an undetermined number of concerts in 2016 to mark the end of its performing career on the 40th anniversary of its core lineup of singer Dee Snider, guitarists Jay Jay French and Eddie Ojeda, and bassist Mark "The Animal" Mendoza. Earlier incarnations of the band date to 1973.

Twisted Sister is best known for the 1984 hit singles "We're Not Gonna Take It" and "I Wanna Rock," and the MTV videos accompanying each that were heavily played.