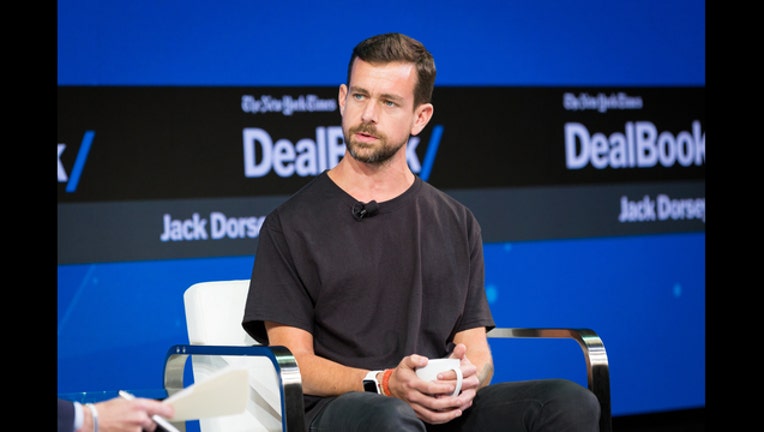 Twitter CEO Jack Dorsey is asking for help improving the openness and civility of conversation on Twitter, saying the company failed to prevent misinformation, echo chambers and abuse of its global messaging service.

In a series of tweets , Dorsey said Twitter was committing "to help increase the collective health, openness, and civility of public conversation" and needs to re-engineer the service to encourage more healthy debate. The company is now soliciting proposals for measuring the healthiness of conversation on the service in order to improve it.

"We aren't proud of how people have taken advantage of our service, or our inability to address it fast enough," he tweeted, adding that the request for proposals due in mid-April would eventually create metrics against which it could be held accountable. "We simply can't and don't want to do this alone."

Dorsey isn't alone with his social-media mea culpa. In January, Facebook CEO Mark Zuckerberg announced he would devote 2018 to fixing similar problems at Facebook; the company has since re-oriented its news feed to encourage "meaningful" interactions with family and friends over passive scrolling through posts and videos.

In a related development, YouTube said its effort to crack down on misinformation with more human moderators hit some snags, acknowledging mistakes in deleting some channels in the wake of the Florida school shooting.

YouTube's reversal of several enforcement actions against video creators are a sign of growing pains at the video service, which aims to hire several thousand moderators this year to deal with fake news, conspiracy theories and offensive videos. It aims to have 10,000 people checking videos for compliance with YouTube's standards by the end of the year.

Last week, several channels said YouTube shut them down after their coverage of the shootings, including Defango , Charles Walton , Bombard's Body Language and others. Infowars, the conspiracy website run by Alex Jones, said it received a second strike from YouTube, which would have frozen new uploads, only to have it reversed hours later. Several channels were subsequently reinstated.

YouTube said Thursday that as it adds moderators, newer hires may "misapply some of our policies resulting in mistaken removals."

Mandy O'Brien, who runs Bombard's Body Language, said in an email she had three strikes issued against her channel in the last week accusing her of bullying and harassment, including for a video in which she scrutinized the expressions of Florida shooting survivors in TV interviews. Her channel was deleted, she said, but reinstated as of Wednesday after she appealed.