Police say about 20 people, including children, were inside a San Jose library when a man ran inside and was shot by two suspects. The victim suffered non-life threatening injuries. The suspects are outstanding. Police call it a gang-related incident.

The San Jose Police Department on Thursday announced the arrest of 20-year-old Raul Hernandez, and a 14-year-old boy, whose name is being withheld because of his age.

Hernandez and the teenage boy were arrested on suspicion of attempted murder in Monday's attack at Hillview Branch Library that left a man wounded. 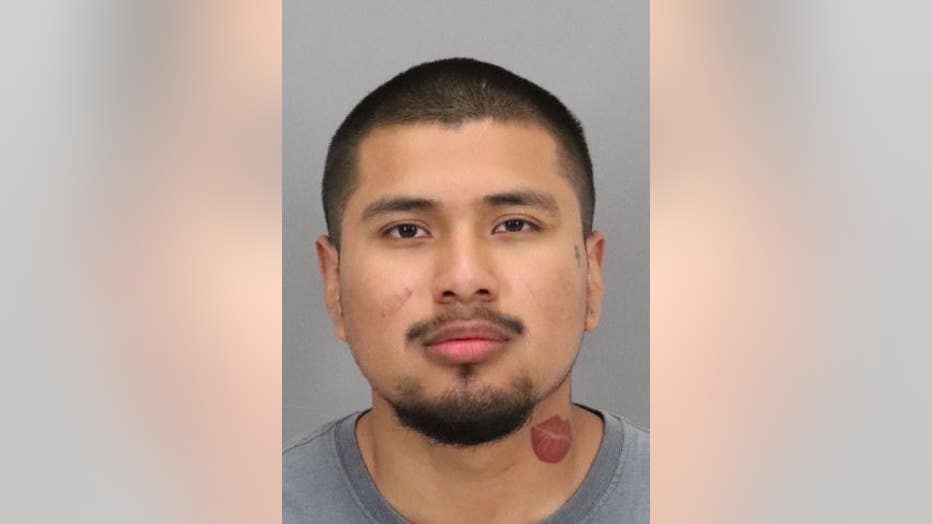 Raul Hernandez, 20, and a 14-year-old boy were arrested on suspicion of attempted murder in connection with an alleged gang-related attack at a San Jose library.

His current condition is unknown, but authorities said they expected him to recover.

Police said there were about 20 people inside the library at the time of the shooting, including staff and children.

Police believe the incident is gang-related.