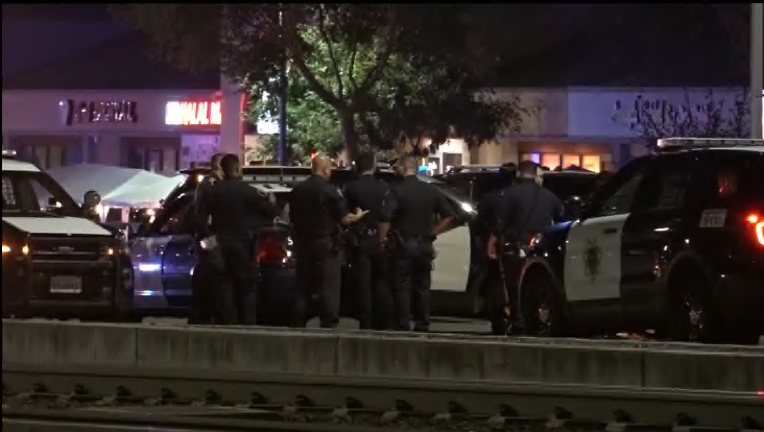 The shooting was reported at 11:40 p.m.at the Nuevo Vallarta Restaurant at S. Capitol Avenue near Sierra Grande Way, police said.

The San Jose Police Department then tweeted about the incident early Saturday morning. 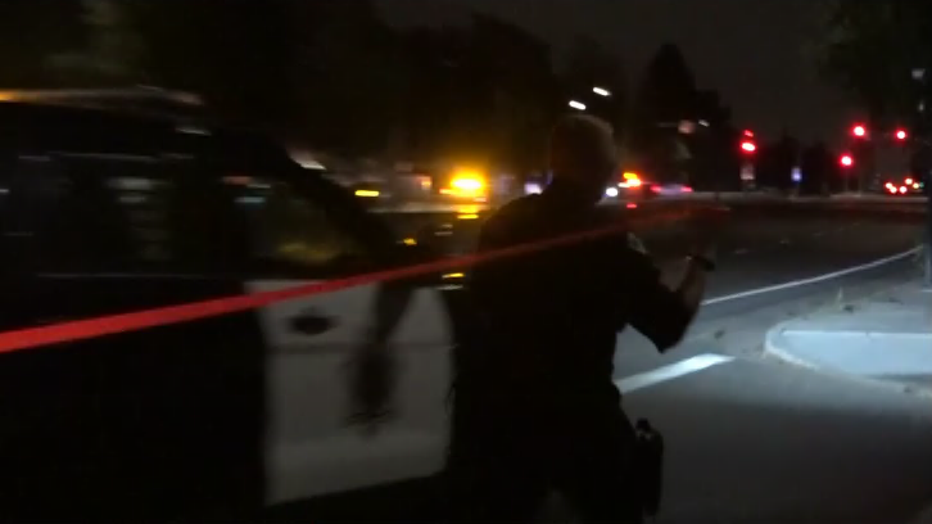