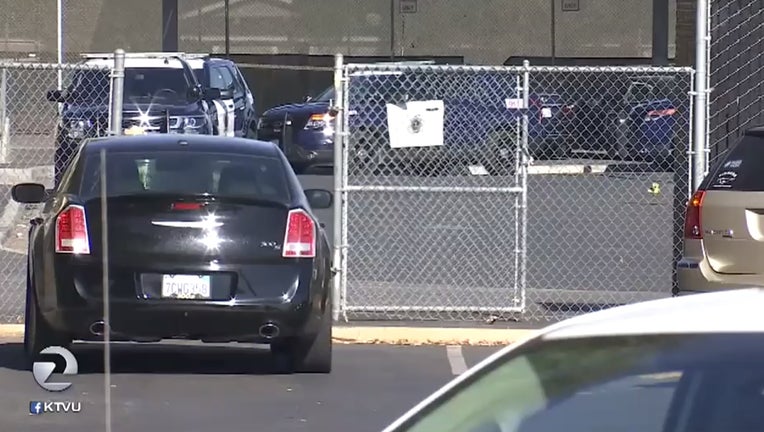 SAN JOSE, Calif. - Cleaning chemicals could be the culprit behind a hazmat incident Friday night at a high school wrestling match in San Jose that sent two people to the hospital, fire officials said.

The gym was evacuated and 10 patients were evaluated at the scene. Two people, including one juvenile, were taken to a hospital for treatment, a spokesperson said.

A bleach or ammonia cleaner recently used to clean the wrestling mats is believed to have caused the irritating fumes, fire officials said.