Two additional arrests have been made in connection to the Orinda Halloween shooting, the Contra Costa County Sheriff's Department said on Friday. KTVU's Amber Lee has new information about the suspects.

Neither of the two suspects arrested are charged with murder. That means whoever did the shooting still has not been arrested.

The two suspects are Domico Dones, 29, of Martinez and Frederick Johnson, 29, of Vallejo. 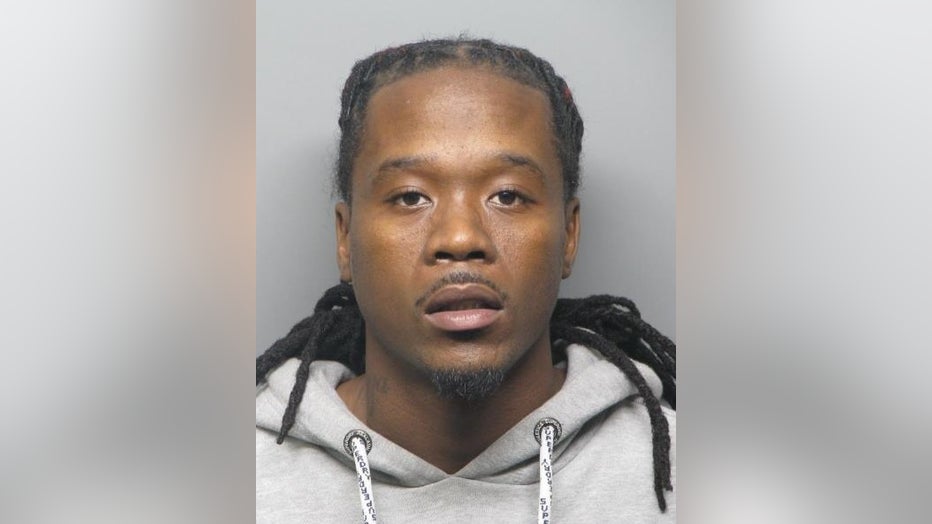 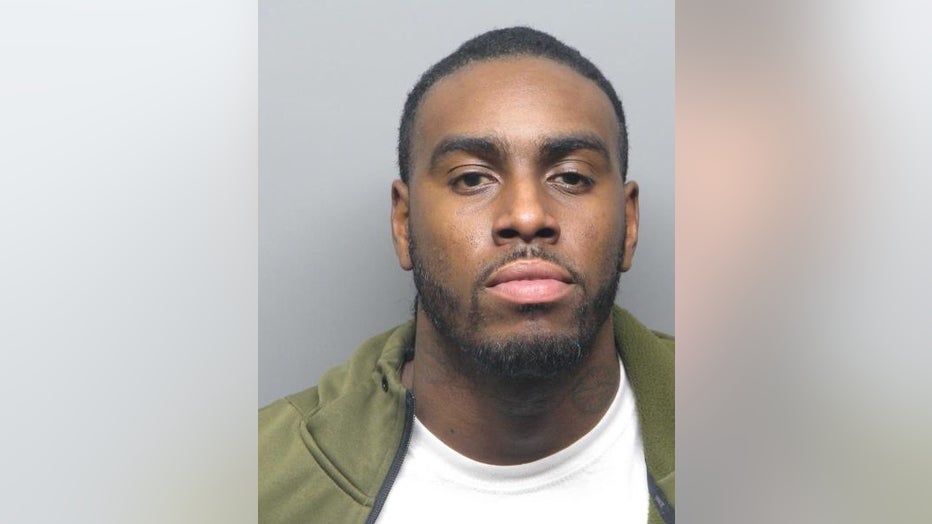 Both are being held at the Martinez Detention Facility.

The sheriff's department had arrested five suspects on Nov. 14 stemming from the Oct. 31 mass shooting at an Orinda home rented out on Airbnb, but the District Attorney's Office declined to file charges, without giving any more details.

Five people were shot to death at the party. They are: 22-year-old Tiyon Farley of Antioch, 24-year-old Omar Taylor of Pittsburg, 23-year-old Ramon Hill Jr. of San Francisco/Oakland; 29-year-old Javin County of Sausalito/Richmond; and 19-year-old Oshiana Tompkins of Vallejo/Hercules,

Investigators haven't released a motive in the shooting but sources say rival groups from Marin and San Francisco reignited a dispute at the Halloween party.

This month, the Orinda City Council approved a 45-day moratorium on short-term housing rentals as long as the host is not on the property.

On Thursday, the Bureau of Alcohol, Tobacco, Firearms and Explosives offered a $20,000 reward for information about the shooting.

Anyone with information about the shooting is asked to call the ATF at (888) 283-8477 or visit www.reportit.com or via the "reportit" app available on Google Play and the Apple App Store.