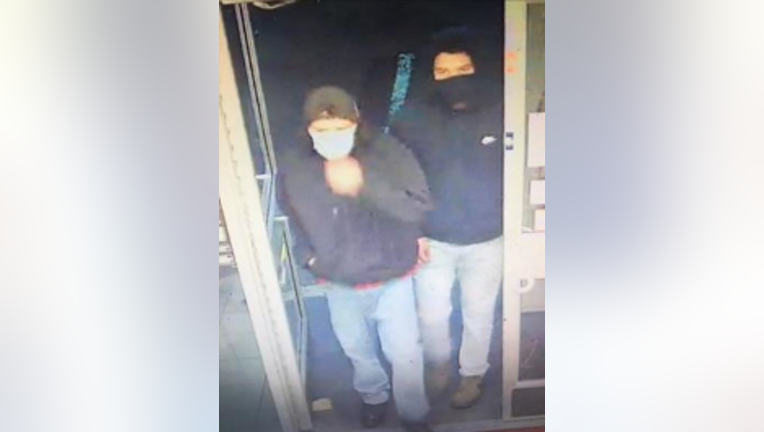 PALO ALTO, Calif. - Police are searching for two suspects in the armed robbery Friday night of a convenience store in Palo Alto.

The clerk of a 7-Eleven store at 708 Colorado Ave. told police that the suspects entered the store shortly after 11 p.m., pointed handguns at him and forced him to open the cash register.

After the clerk complied, the suspects removed cash from the register, stole several packs of cigarettes and fled in a dark-colored sport utility vehicle eastbound on Colorado Avenue.

No one was injured and the suspects are still at-large, police said Saturday.

A second employee was also in the store, but there were no customers at the time of the robbery. 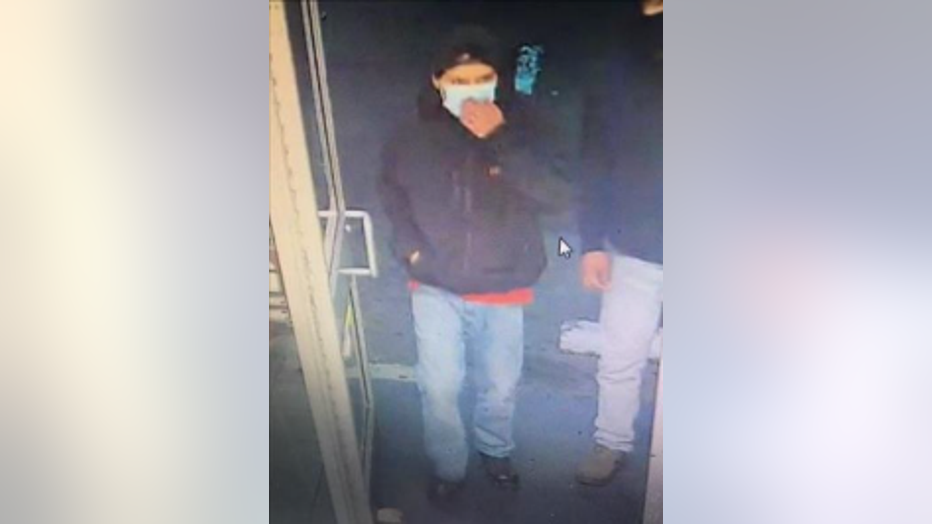 The suspects are described as white or Hispanic males between 20 and 25 years old. Both were wearing face coverings, black jackets, and jeans. One suspect carried a silver handgun; the other carried a black handgun.

The store was previously robbed in April 2019. Police have not identified the suspect in that case, and have made no arrests.