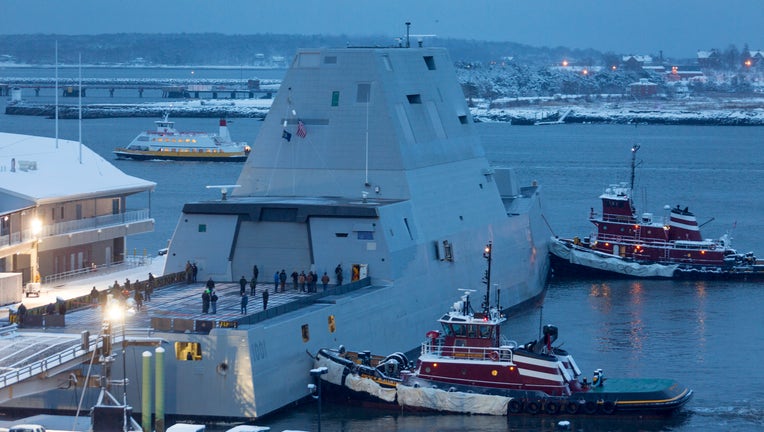 The Zumwalt-class destroyer USS Michael Monsoor is expected to sail under the Golden Gate Bridge shortly after 9 a.m. Friday and will anchor near the San Francisco-Oakland Bay Bridge overnight, a Navy spokesman said.

The ship's arrival launches 2020 San Francisco Fleet Week, which begins on Monday, Oct. 5, according to organizers.

Due to the COVID-19 pandemic, there won't be any live Fleet Week celebrations or the traditional air show this year.

Instead, a week of online events will include a concert and virtual ship tours. More information on upcoming virtual events will be released this weekend on FleetWeekSF social media sites, organizers said.

The USS Michael Monsoor will not pull into port or be available for tours during the overnight visit. The ship departs San Francisco Bay Saturday morning. The ship, homeported in San Diego, is the second Zumwalt class destroyer in the Navy's fleet.

The public is encouraged to socially distance and wear masks as they view the USS Michael Monsoor from the waterfront.