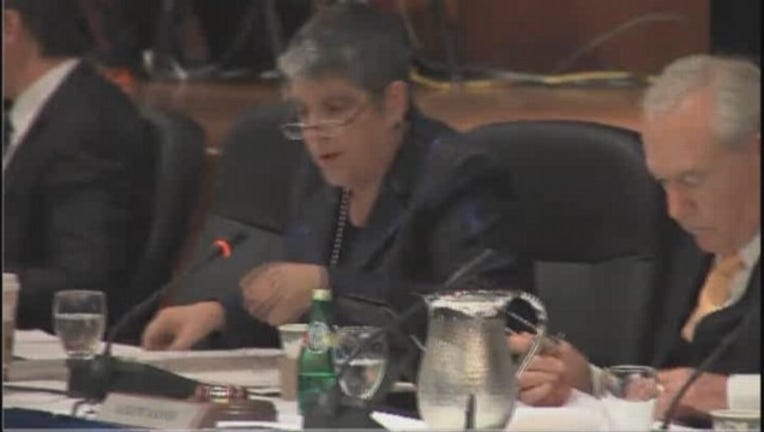 Speaking at the University of Southern California on Wednesday, Napolitano said she was also hopeful the university system will be able to forestall any tuition increase for the next academic year.

Napolitano and Brown have been working in private to consider some of the proposals the governor believes will allow the university to serve more students without increasing tuition or receiving a significant budget hike.

The Board of Regents approved raising tuition to up to 5 percent each of the next five years at Napolitano's urging in November unless the state gave the university more money.