A suspicious vehicle attempted to gain entry into the White House complex on Thursday.

WASHINGTON - An unauthorized SUV attempted to gain entry at the White House on Thursday, according to officials.

The Secret Service said the black Mercedes-Benz SUV tried following another vehicle that lawfully entered the complex checkpoint at about 4:45 a.m.

The SUV was stopped and the driver was taken into custody, according to officials.

The situation sparked a response by Secret Service agents and the Explosive Ordinance Disposal unit from the DC police department. 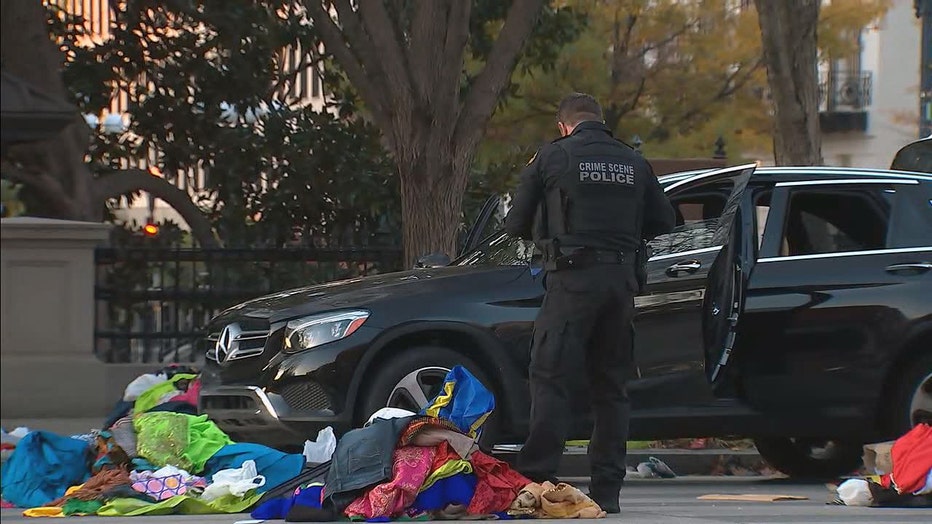 Secret Service agents could be seen searching through a black Mercedes-Benz SUV outside the White House on Nov. 21, 2019.

Secret Service agents could be seen searching through the vehicle.

The driver has been charged with unlawful entry, according to officials.

A suspicious vehicle near the White House sparked a police response on Thursday.