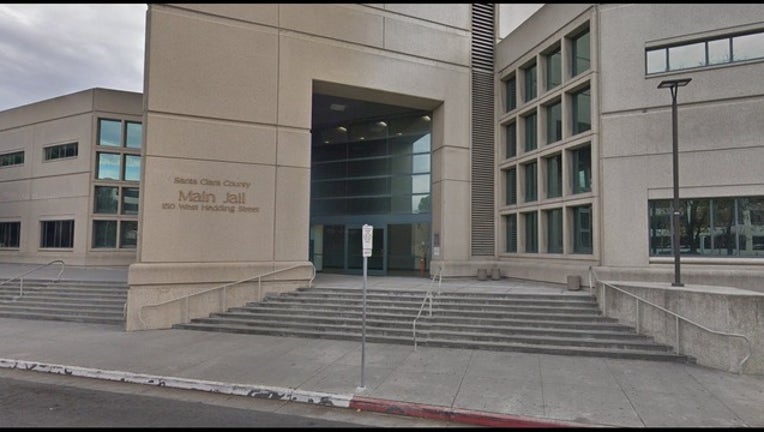 SAN JOSE, Calif. (KTVU) - A loud noise late this afternoon outside the Santa Clara County main jail in San Jose was a failure of some PG&E equipment, a PG&E spokesman said.

The noise, which some may have described as an explosion, occurred at about 4:30 p.m. in the 800 block of North San Pedro Street and blew a manhole cover into the air.

The equipment that failed was a connector and will likely be repaired by about 10:30 p.m.

Deputies had surrounded the scene but have now left the area.