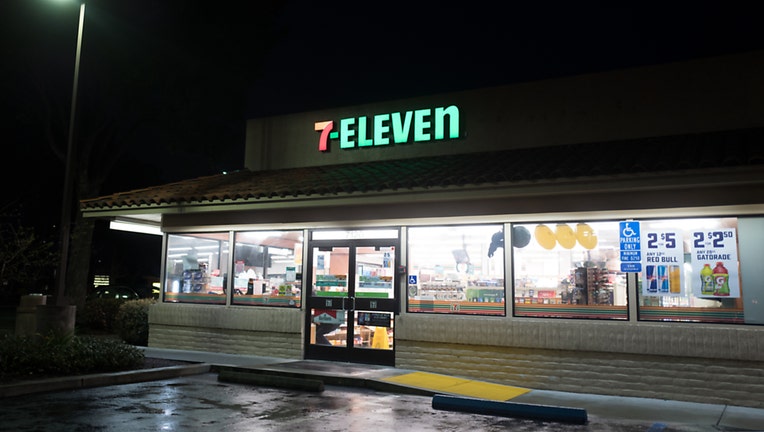 UNION CITY, Calif. - A Union City man has pleaded guilty to two counts of robbery affecting interstate commerce, according to the U.S. Department of Justice and the Federal Bureau of Investigation.

Nelson Enrike Ramirez was charged with the November 2020 robberies of two 7-Eleven convenience stores, one in Fremont and one in Campbell.

Police alleged that he had been involved in 22 other robberies.

According to Ramirez' plea agreement, he admitted that from May to November, 2020, he committed or attempted 23 robberies of small businesses in the East and South Bay areas, including Fremont, Newark, Hayward, Union City, Campbell, Milpitas, Mountain View, Los Altos and Sunnyvale.

Ramirez said that he would carry a black rubber replica of a semi-automatic firearm, which he would brandish and then demand money from employees of businesses.   According to the DOJ, Ramirez "often apologized" to the employees, stating that he needed money because he had a sick child at home. He did not have a sick child at home, he admitted in his plea agreement.

In the November 3, 2020 7-Eleven robbery in Campbell, Ramirez said he he told the clerk he needed money for a sick child and insurance would not cover it. As he spoke to the clerk, he pulled out his replica gun. He told the clerk to open the register, then he walked behind the counter and took approximately $1,500.

On November 6 of the same year, Ramirez walked into a 7-Eleven in Fremont and told the clerk he needed a soda. When the clerk approached to help, Ramirez pulled out his replica firearm and demanded money. This time he got $200 in cash.