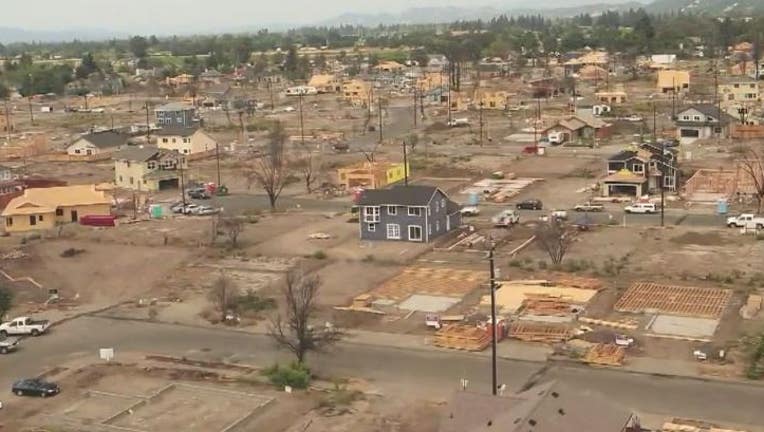 FILE ART - Coffey Park in Santa Rosa, one year after the fire. October 2018

Twelve contractors showed up at a Santa Rosa home on Oct. 16 and 17 to give bids on work at a home in the burned Coffey Park area of Santa Rosa.

The home was not directly affected by the fire and the contractors unknowingly gave bids to undercover fraud investigators with the Contractors State License Board.

Unlicensed contractors are prohibited from performing work on a project valued at $500 or more in combined labor and material costs. The contractors face misdemeanor charges of contracting without a license.

One contractor is facing a second conviction and faces 90 days in jail and another asked for an excessive down payment before starting work. It is illegal to ask for more than 10 percent down or $1,000, whichever is less.

Eleven of the contractors also could face an additional charge of illegal advertising, prosecutors said.

A team from the Contractors State License Board and the Sonoma and Marin County district attorneys' offices went undercover as homeowners and invited the contractors to place bids on home improvement work.