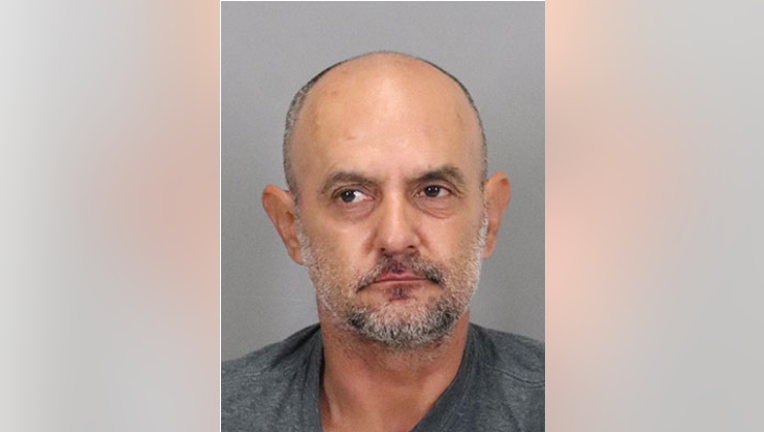 San Jose police say they have arrested a suspect in connection to a mysterious car fire that killed one man early Sunday morning.

Officers say they arrested 50-year-old San Jose resident Martin Cabrera for homicide. Police say they located Cabrera at a nearby homeless encampment on the day of the crime.

Around 5:45 a.m., a reported car fire brought firefighters to Pomona Ave. near Barnard Ave. in the city’s Alma Neighborhood. Once the flames were out, officials discovered a man’s body in a burned out SUV.

Investigators told KTVU they spent most of Sunday collecting surveillance video from surrounding businesses. The area is heavily industrialized, with some vehicles serving as homes to unhoused residents.

The Santa Clara County Medical Examiner has not said whether the man who died was killed by smoke and flames, or if he was dead before the fire started.

Detectives say they do not know what may have motivated the crime.

Anyone with information is asked to contact San Jose police.