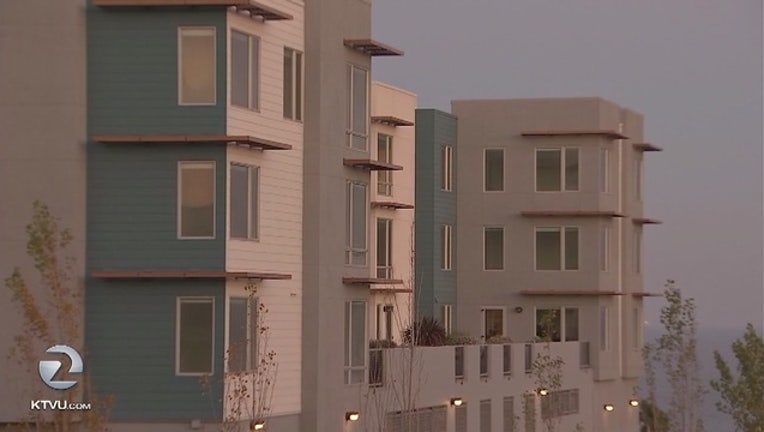 SAN FRANCISCO (KTVU) - The United States government has joined the lawsuits against the company hired to clean up radiation at the old Hunters Point Shipyard in San Francisco.

The Department of Justice claims Tetra Tech defrauded the government with its radiation testing of soil and buildings.

The lawsuit against Tetra Tech and others claim radioactive soil left on the property has led to chronic health problems.

Tetra Tech on Thursday called the charges in the suit "baseless" and said they are disappointed the U.S. government is getting involved in this case.

"We will vigorously defend our record, and are confident we will prevail following an impartial legal and scientific review of the facts," Tetra Tech said in a statement.