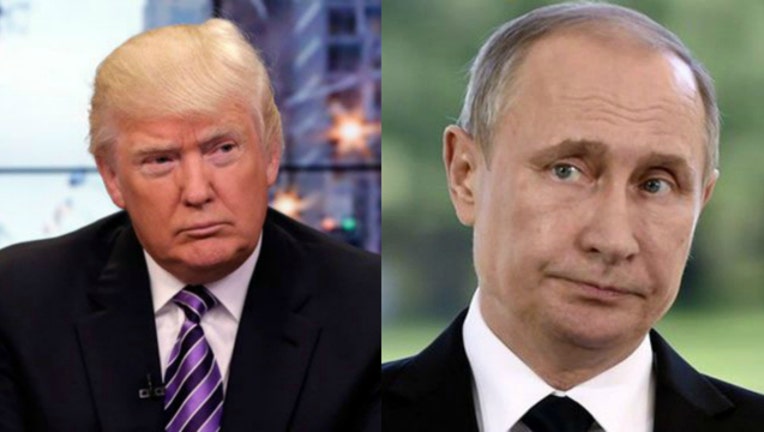 Ross says the intercept was "safe and professional."

It said the American jets escorted the Russian bombers for 12 minutes. The bombers then flew back to eastern Russia.