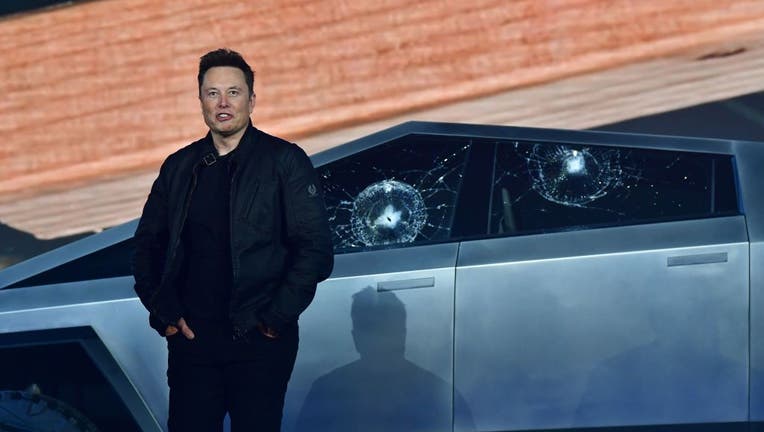 DETROIT - The U.S. government’s auto safety agency has rejected a request to investigate unintended acceleration in Tesla electric vehicles, saying the acceleration was caused by drivers pushing the wrong pedal.

Brian Sparks of California, petitioned the National Highway Traffic Safety Administration in December of 2019 asking for an investigation. At the time the government had 127 owner complaints including 110 crashes and 52 injuries.

But on Friday, the agency said in documents that it did not find evidence to support opening an investigation. It said that in every case with data available for review, evidence showed the problem was caused by pedal misapplication.

The agency says there is no evidence of any fault in Tesla's accelerator pedal assemblies, motor control systems or brake systems in any of the incidents. NHTSA says it is unlikely that an investigation would result in a recall.

Sparks, a 36-year-old investment adviser who now lives in Healdsburg, California, said in an interview Friday that Tesla vehicles have an "absurdly high" rate of sudden unintended acceleration complaints. But he said he trusts NHTSA and accepts the results of its inquiry into the matter. "If the NHTSA says there's no defect, I consider the matter settled," he said.

Sparks said he has traded in small amounts of Tesla shares in the past, and at the time he filed the petition, he had shorted the stock, betting that it would drop in value. But he said he also has invested expecting gains, and his investment position wasn't the reason why he petitioned NHTSA.

The reason he filed, Sparks said, was because an acquaintance he met through social media had experienced unintended acceleration in her Tesla and could not get help from the company.

In documents posted Friday, NHTSA said Sparks eventually cited a total of 232 complaints about unintended acceleration, with the agency finding another 14. The agency said its review included analysis of event data recorder, Tesla log data and video data that it acquired during its evaluation.

The agency also wrote that there is no evidence of design factors that make it more likely for Tesla drivers to push the accelerator rather than the brake.

NHTSA said it could not substantiate allegations from owners that there was a possible electronic cause for the sudden unintended acceleration. "The theory provided of a potential electronic cause of SUA in the subject vehicles is based upon inaccurate assumptions about system design and log data," the agency said.