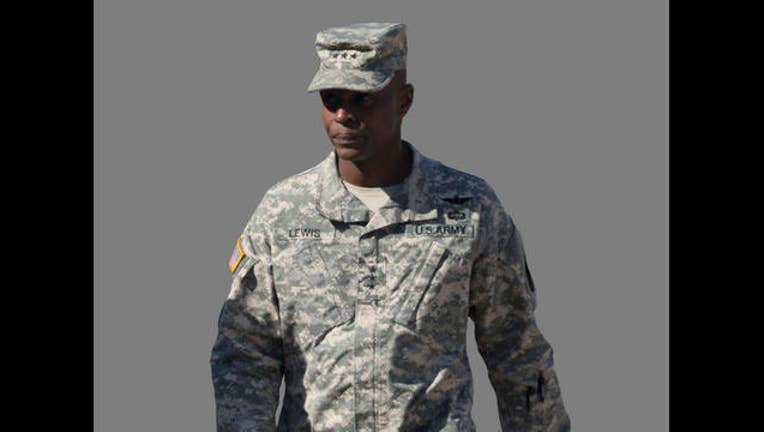 WASHINGTON (AP) -- A Trump administration official says the Pentagon will send almost 4,000 additional American forces to Afghanistan, hoping to break a stalemate in a war that has now passed to a third U.S. commander in chief.

The deployment will be the largest of American manpower under Donald Trump's young presidency.

The official says the decision by Defense Secretary Jim Mattis could be announced as early as next week.

It follows Trump's move to give Mattis the authority to set troop levels and seeks to address assertions by the top U.S. commander in Afghanistan that he doesn't have enough forces to help Afghanistan's army against a resurgent Taliban insurgency.

The official wasn't authorized to discuss details of the decision publicly and demanded anonymity.