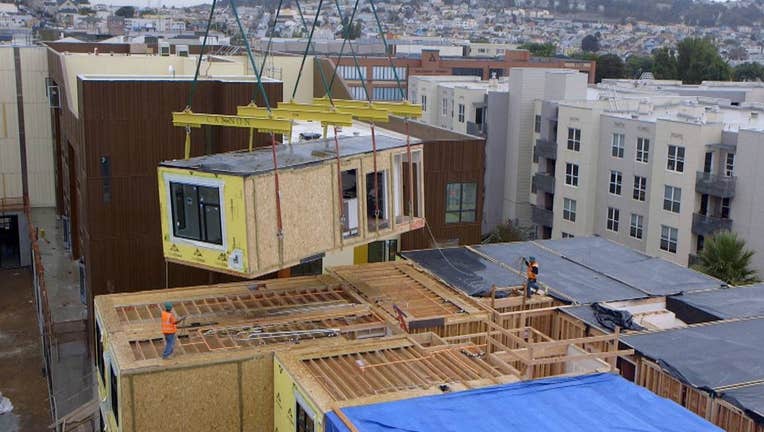 VALLEJO, Calif. - The City of Vallejo Thursday said it has begun negotiations with a developer for a mixed-use housing and commercial project on the City's waterfront.

The preliminary concept of the Holliday Development in Emeryville and Vallejo-based Factory_OS project includes 130 new modular housing units and ground floor commercial space at 485 Santa Clara St., a city-owned site that housed a post office until it was demolished in 2019.

The project near the Vallejo Station transportation hub will be built around a new public parking garage that serves the waterfront, Vallejo Ferry passengers to San Francisco, commuters and downtown residents and visitors. The project's location is a block from SolTrans' direct shuttle service to El Cerrito BART.

"We are excited to be partnering with the City of Vallejo during this pivotal moment in its history as it experiences an economic development resurgence," said Rick Holliday, the founder of Holliday Development and co-founder of Factory_OS in 2017.

Since locating its multi-family, modular housing manufacturing headquarters on Mare Island in 2017, Factory_OS has created more than 275 union jobs on site where housing is produced 40 percent faster and 20 percent cheaper than conventional construction, the company said.

"This is a unique opportunity to create local hire jobs and provide much needed obtainable housing for the North Bay," Holliday said in a news release.

The City of Vallejo anticipates a negotiated agreement with Holliday Development_OS and Factory to come before the City Council for consideration in late spring 2020.