Search for homicide suspect in Vallejo

Vallejo police said the man wanted in the fatal shooting of a teenager should be considered armed and dangerous.

VALLEJO, Calif. - Vallejo police are searching for a homicide suspect wanted in connection with the fatal shooting of a 15-year-old boy, authorities said.

During the course of the investigation into the city's 7th homicide, Demark Anthony Bernstine of Richmond, was positively identified as the suspect in the case, police said. 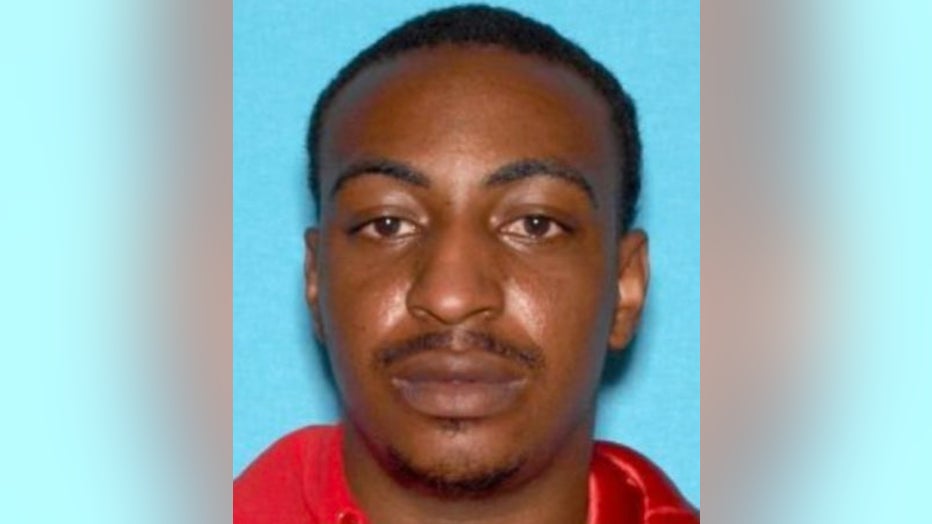 Demark Bernstine wanted in connection with the shooting death of a 15-year-old boy in Vallejo.

Bernstine, 28, should be considered armed and dangerous, authorities said. He is currently on parole after previously being convicted of attempted murder in Contra Costa County.

"This brazen act of violence occurred in broad-daylight with numerous people present and children playing in the area," Chief of Police Shawny K. Williams stated. "We must protect our youth and work together to end persistent cycles of generational trauma. We will not stop until justice is brought in this case."

The 15-year-old was gunned down on July 14 at the Marina Vista apartment complex at Maine and Sacramento streets.

The teenager, whose identity is not being released at this time, died at the scene.

15-year-old shot to death in Vallejo

Police said they responded to the 200 block of Maine Street at 5:52 p.m. Wednesday on the report of multiple shots fired. The location is near Marina Vista Apartments. KTVU's Henry Lee reports.

Two security guards at the complex heard the shooting and chased two people who appeared to be connected to the incident. During the chase, the guards were shot at and they returned fire, the police chief said.

The guards were not injured and it's unclear if the two people seen running from the scene were hit.