Vandals used baseball bats to break in to Richmond school

RICHMOND, Calif. - Richmond police are trying to figure out who is breaking into schools and vandalizing them, apparently with metal baseball bats.

On Monday. Richmond Police Lt. Matt Stonebraker said there's been a rash of school break-ins and at least four schools have been vandalized.

The most recent occurred at Lincoln Elementary School, located at 29 6th Street. Metal bats were found at the scene.

Photographs at the scene showed a CSI officer looking out a broken window pane and a hallway filled with toppled school equipment.

The hallway looked like a disaster zone, with debris everywhere. Legos and broken chairs. Pencils. Clothes. A toy gun.

The main office was also trashed. It seemed like no glass was left unshattered.

The other vandalized schools include Greenwood Academy, Nystrom Elementary and Richmond Charter Academy.

Stonebraker noted the schools are in proximity to each other and police believe the havoc is being wreaked by a large group of people.

But a lot of questions remain.

School is out for the summer. Lincoln, the home of the Lions, looked more like a lion's den.

Vandals used baseball bats to break in to Richmond school 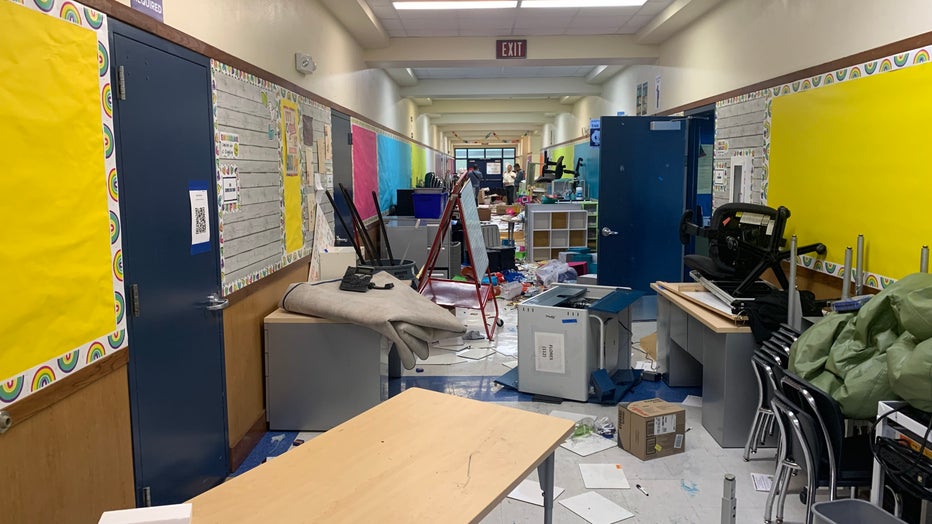 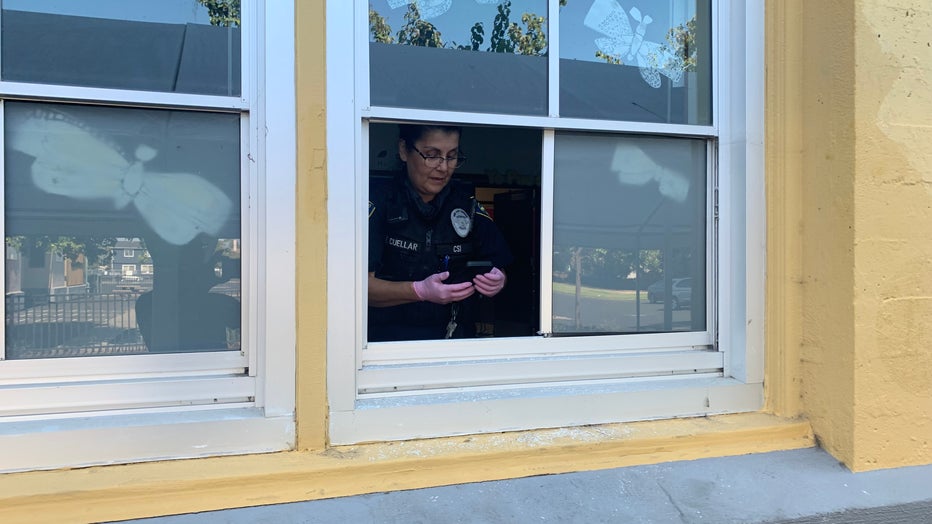 A Richmond police officer looks out the broken window at Lincoln Elementary School in Richmond. July 10, 2022