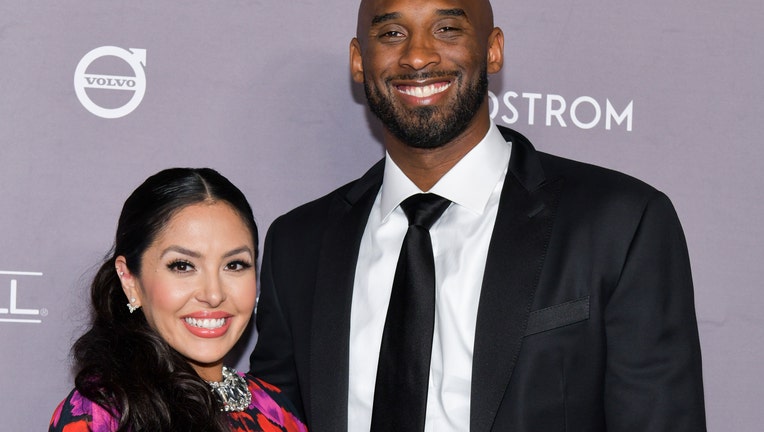 LOS ANGELES (KTVU) - Vanessa Bryant, wife of NBA legend Kobe Bryant, made her first public statement since the death of her husband and 13-year-old daughter Gianna who were killed in a plane crash on Sunday that also claimed the lives of seven other people.

Vanessa, who's still coping with the unimaginable loss, shared a deep and emotional message on Instagram.

"There aren’t enough words to describe our pain right now," she wrote. " I take comfort in knowing that Kobe and Gigi both knew that they were so deeply loved. We were so incredibly blessed to have them in our lives."

Bryant's widow said her family is also hurting for the families of the other victims who died in the crash. She asked supporters to donate to the families affected by the tragedy at MambaOnThree.org.

Vanessa is reeling from the loss of both her husband and daughter and now has the difficult task of trying to help her three daughters Natalia, Bianka, and Capri grieve, while also working towards her own healing.