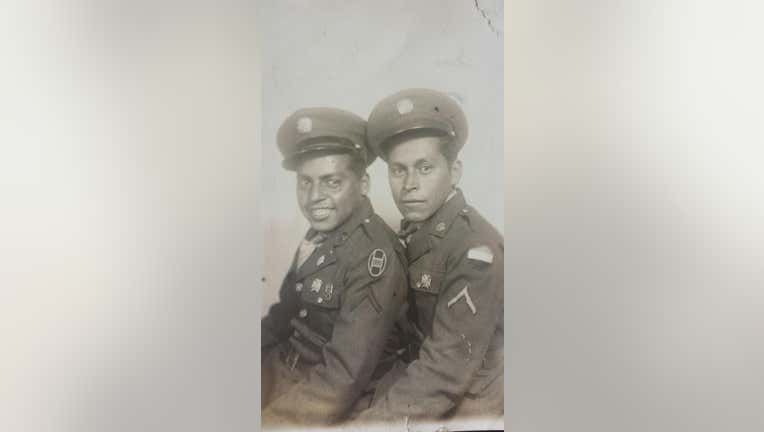 OAKLAND, Calif. - Have you thanked a veteran today?

Each year, America pays tribute to all those who served in the military on Veterans Day, which became a national holiday in 1938.

We asked for submissions from viewers to share photos of military veterans in their lives. And here's what the community sent in.

Want to share a photo? Upload it to our gallery.

KTVU FOX 2 is also partnering with U.S. VETS to support our country’s veterans and military. Click here to find out more about how you can get involved. 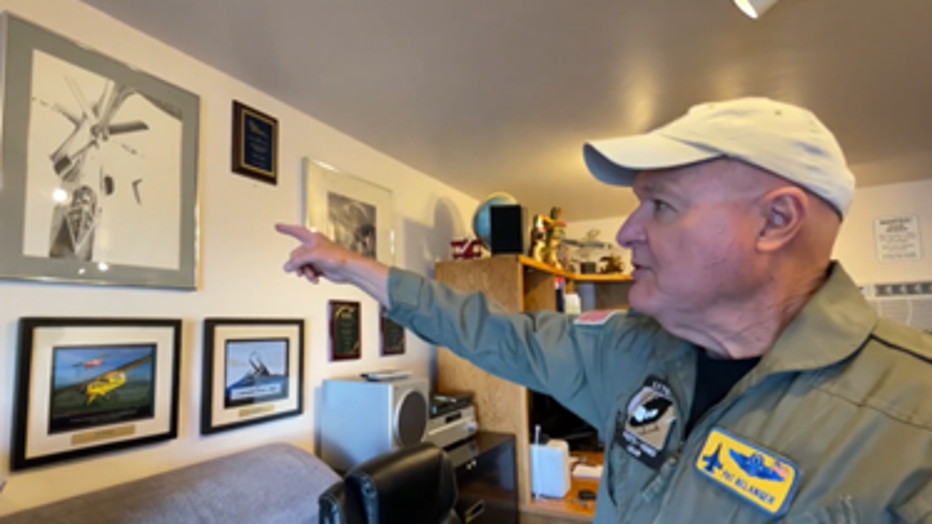 Pat Belanger is a Bay Area veteran who flew fighter jets as a Lieutenant Colonel in the Air National Guard. After 27 years of service he parlayed that experience into a business, the 111th Aerial Photography. 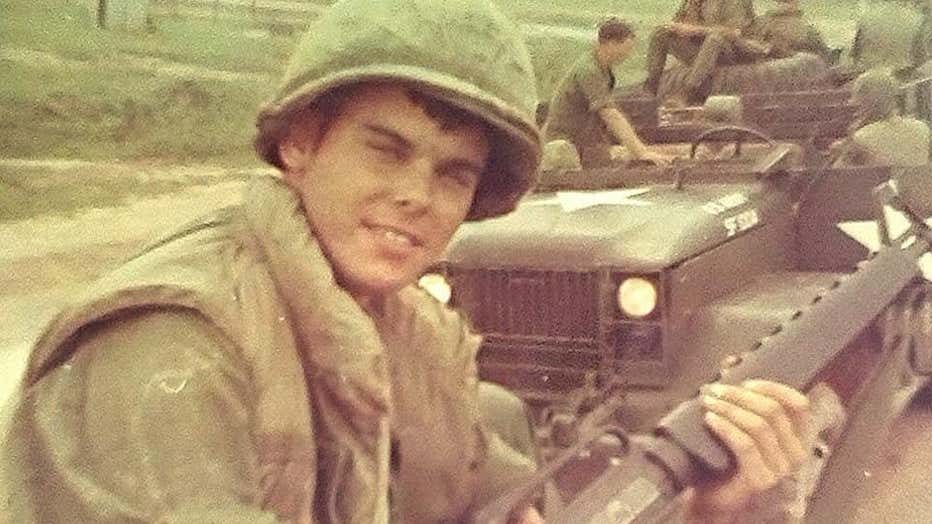 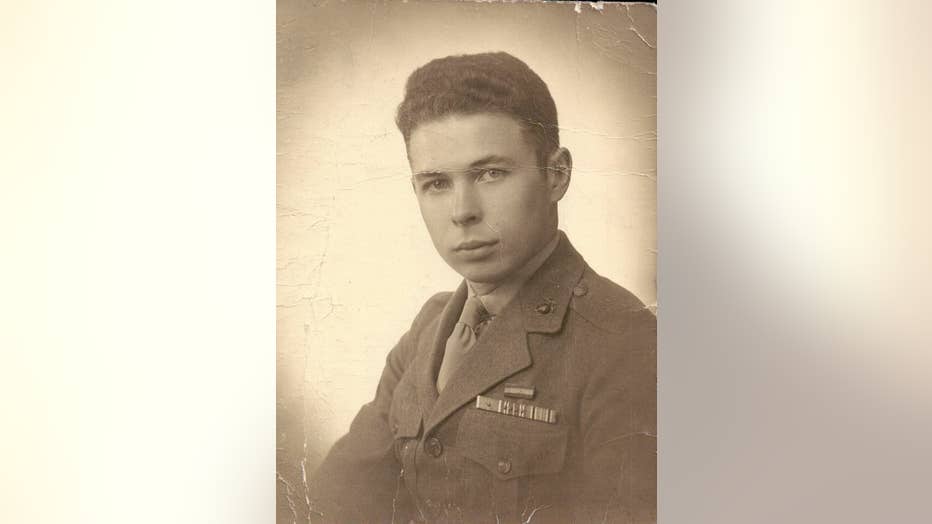 This veteran, a Marine Edson Raider, was a machine gunner on Bloody Ridge in World War II. Photo: Jim Faller 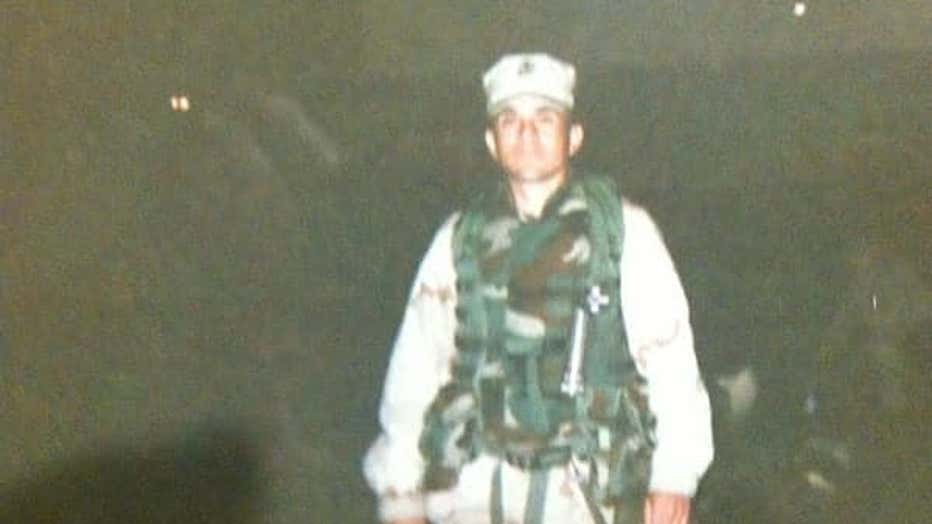 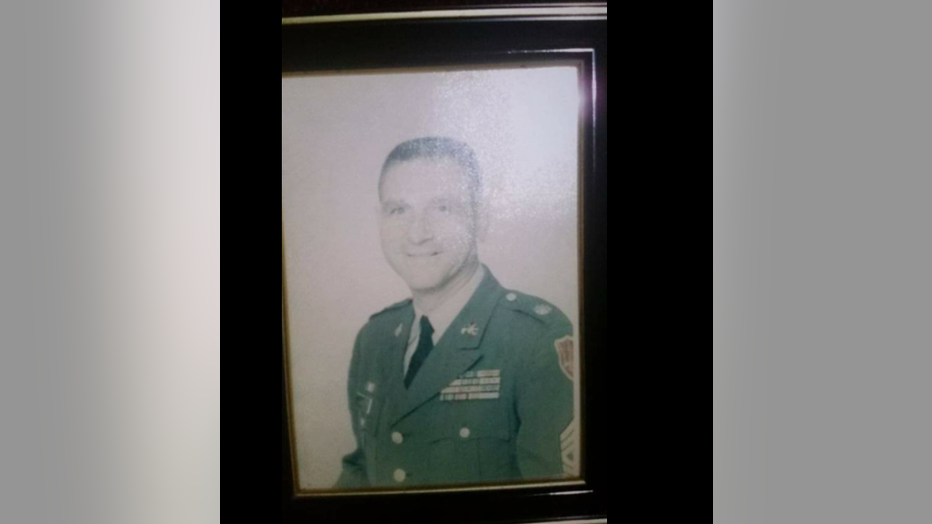 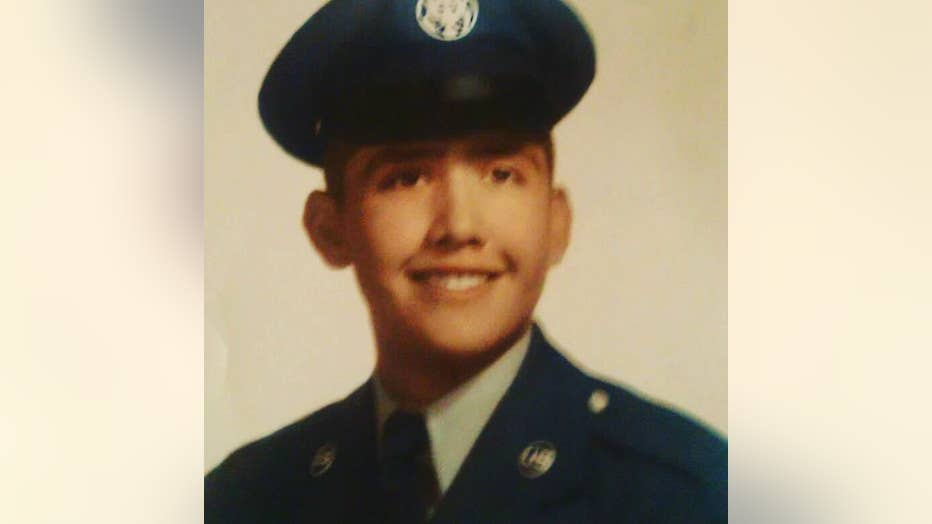 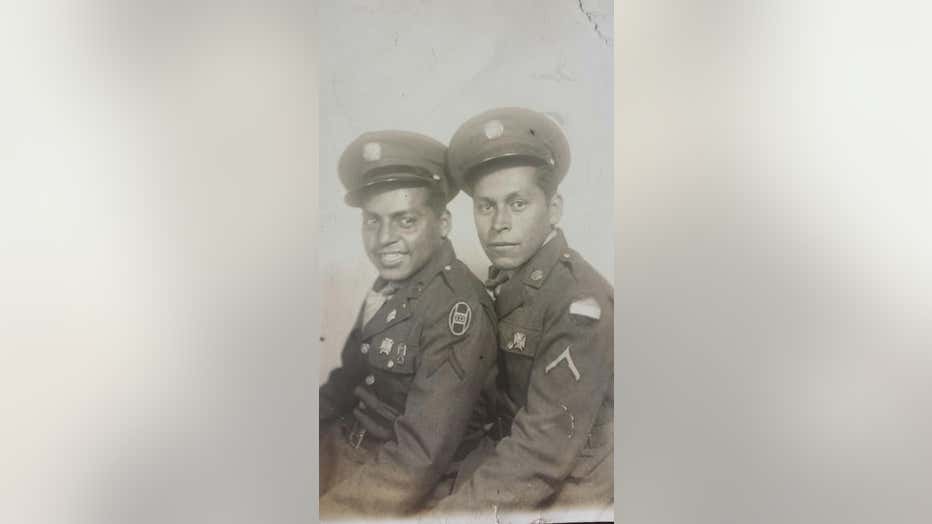 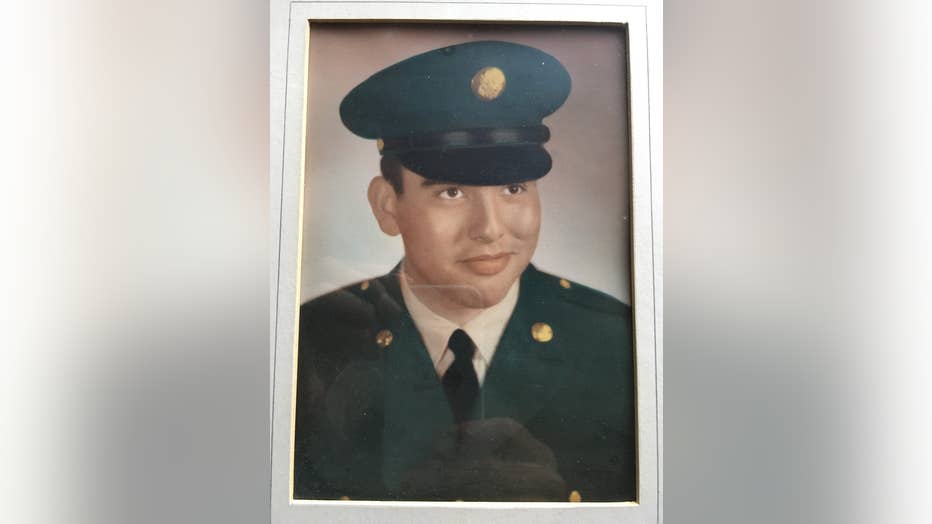 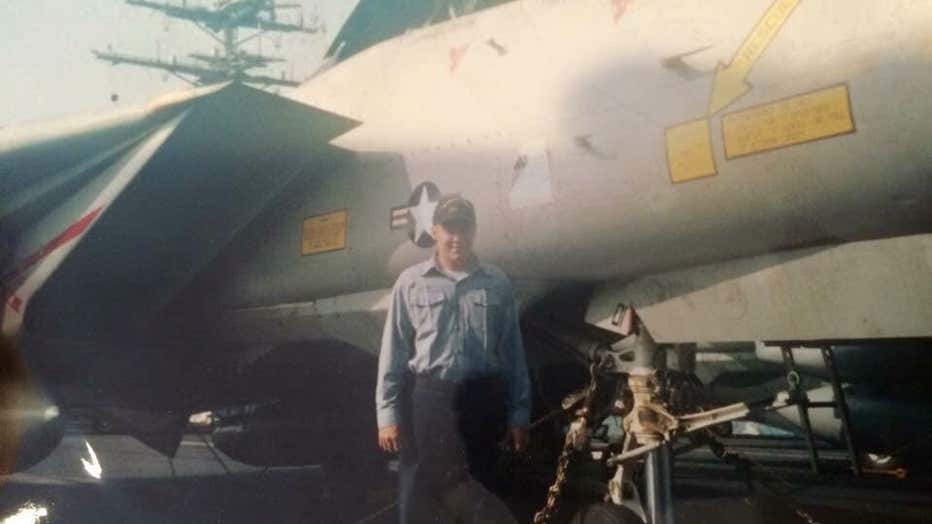