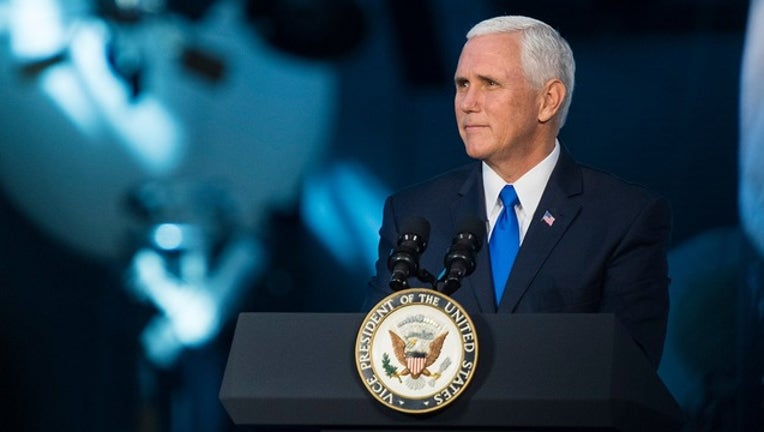 At a meeting of the National Space Council in Huntsville, Alabama, on Tuesday, Pence said NASA needs to achieve that goal "by any means necessary." He says NASA rockets will be replaced by commercial rockets, if necessary, given this new sense of urgency.

This summer marks the 50th anniversary of the first manned moon landing. Pence says the first woman on the moon and the next man there will be U.S. astronauts launched by U.S. rockets from U.S. soil.

Pence leads the National Space Council. NASA Administrator Jim Bridenstine told the group that NASA will do everything possible to meet the deadline.