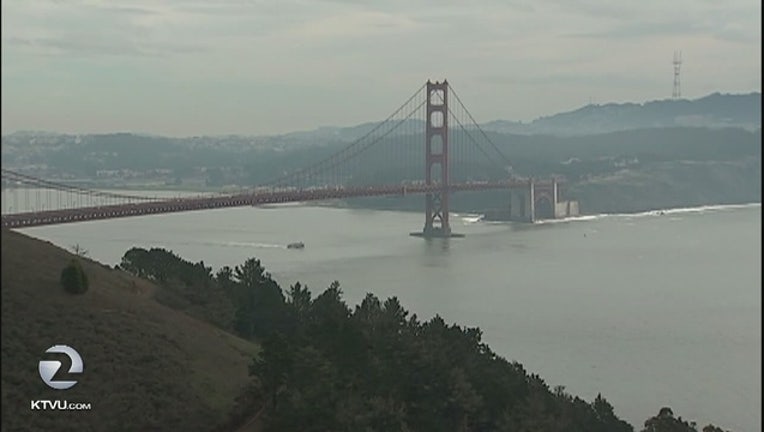 SAN FRANCISCO (BCN) - More than 100 people will spend today, Christmas Day, saving lives on the Golden Gate Bridge, according to organizers of the Bridgewatch Angels.

The volunteer organization was founded in 2011 by Mia Munayer, a Pleasanton police lieutenant. Its members patrol the span on major suicide-risk holidays, engaging with people who appear to be at risk.

The bridge remains the No. 1 suicide destination in the world, according to the organization. The Bridgewatch Angels assist the California Highway Patrol and Bridge District police in their efforts to prevent suicides.

The volunteers "greet everyone with smiles while bringing hope to those feeling depressed and suicidal," Bridgewatch organizers said in a statement.

It's too late to sign up for Christmas Day, but the organization is looking for volunteers to serve on New Year's Day, another high-risk holiday. Volunteers must be at least 18 years old. To sign up, visit
Eventbrite.