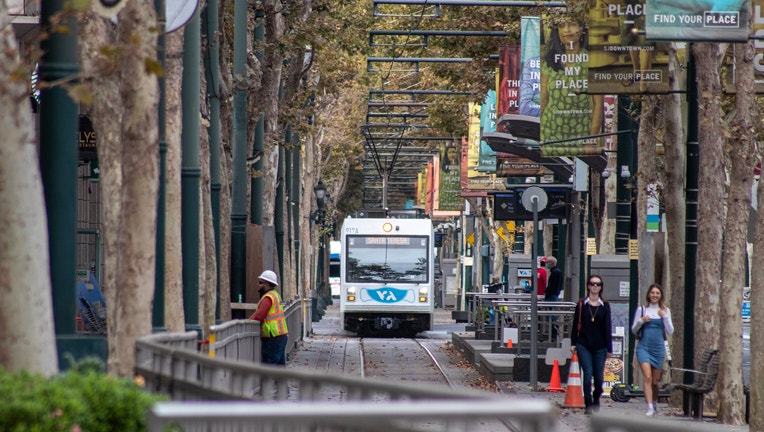 SAN JOSE, Calif. - A Santa Clara Valley Transportation Authority employee was arrested Friday morning on suspicion of making a criminal threat of gun violence while other employees were at a bus yard in San Jose, according to the Santa Clara County Sheriff's Office.

The name of the man arrested was not immediately released following the arrest for threats made at the Chaboya Division Yard on South Seventh Street.

Deputies responded at 7:50 a.m. Friday and contacted the person who reported the threats, then arrested the employee and booked him into Santa Clara County Jail on suspicion of making criminal threats.