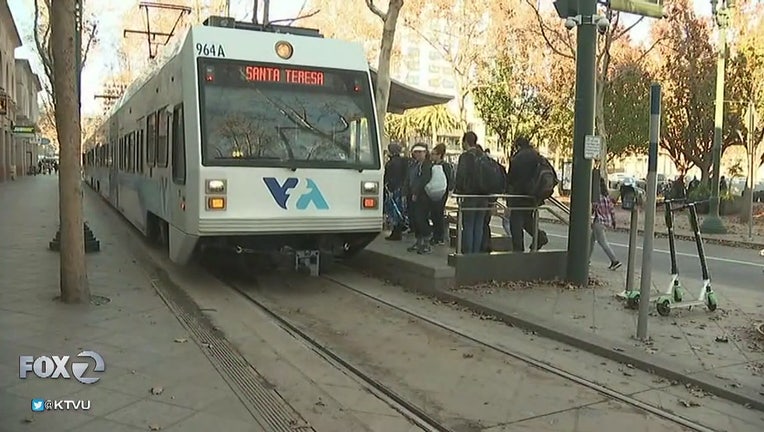 VTA officials say bus and light rail service is not impacted. But they’re working to learn if these hackers gained access to employee’s personal information.

"In this day and age, we all depend on computers systems. So life as we know it comes to a halt," said Stacey Hendler Ross, a VTA spokesperson.

She said a breach last weekend of the authority’s computer system now hinders its ability to electronically communicate with riders.

"We took immediate action to shut down our systems, which is why they’re not operating right now, until they can be cleared and make sure everything’s okay," said Ross.

Officials said an outside cyber expert, along with Santa Clara County sheriff’s cyber investigators are trying to see how system access was gained.

"The breach that you’re talking about likely happened through some type of breach through email or phishing," said Scott Belcher, a research assoc. at the Mineta Transportation Institute.

He said 30% of the U.S. transit industry is vulnerable to cyber hacks. Underfunding and a lack of tech resources are reasons.

The VTA is the latest to be victimized by what’s believed to be an innocuous email causing a crisis. BART had its website hacked in 2011. The crime followed the shutdown of cell phone transmitters during protests.