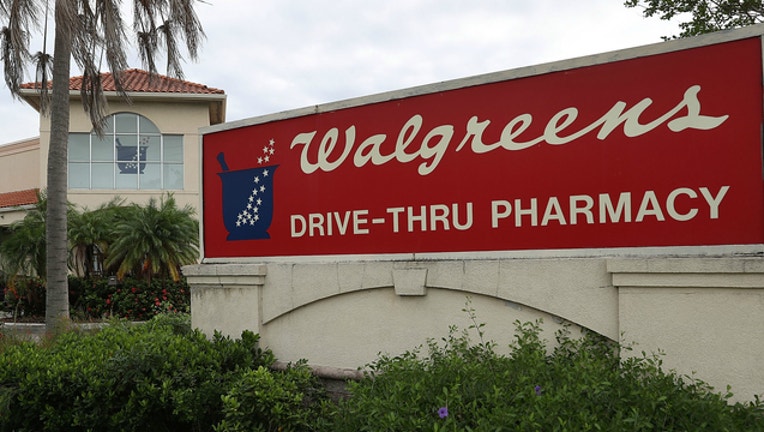 OAKLAND, Calif. - Pharmacy giant Walgreen's Co. has agreed to pay $7.5 million to settle a consumer protection lawsuit alleging that it put people's health at risk by allowing a phony pharmacist to handle more than 745,000 prescriptions in the Bay Area, prosecutors said on Monday.

"This case serves as a cautionary tale for every health care provider that hires people into positions requiring a professional license," O'Malley said in a statement. O'Malley said, "The burden is on the company to make sure its employees are properly licensed and to complete a thorough background check. My office will be vigilant in protecting consumers and enforcing licensing laws."

Santa Clara County Deputy District Attorney Tiyen Lin said, "Consumers depend on pharmacies to make sure that the person behind the counter preparing and giving out medical prescription drugs is trained, competent and licensed to do so. Their lives may depend on it."

The complaint alleges that Walgreens failed to vet Le, 44, of Milpitas, thoroughly when it promoted her to positions requiring a license and failed to make sure that its internal systems were strong enough to prevent an employee from evading them.

It alleges that Le, who worked as a pharmacist in Milpitas, San Jose and Fremont, performed one or more of the pharmacist-required steps for more than 745,000 prescriptions, including over 100,000 prescriptions for controlled substances such as oxycodone, fentanyl, morphine and codeine.

Last July the California Attorney General's Office charged Le with felony counts of impersonating pharmacists, stealing their identities and obtaining money under false pretenses between 2006 and 2017.

Her case is pending in Alameda County Superior Court.

O'Malley said that once the matter came to light, Walgreens took immediate steps to re-verify the licenses of its pharmacy employees around the country and instituted other remedial measures.

O'Malley said Walgreens and its counsel worked cooperatively with prosecutors and regulators to implement the changes.