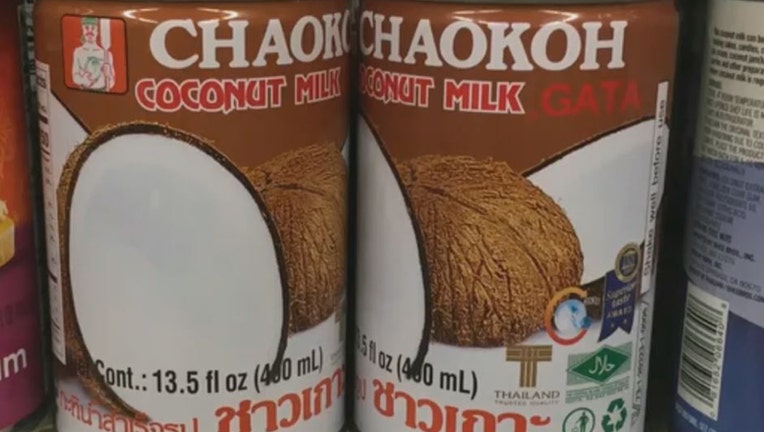 PETA accused the coconut milk brand of using chained and caged monkeys in its production, leading to 86,000 e-mails to Walmart from PETA supporters requesting the product be pulled from its stores.

"After hearing from PETA and tens of thousands of concerned shoppers, Walmart has ended its sales of Chaokoh brand coconut milk, for which monkeys are chained, caged, and forced into a lifetime of labor picking coconuts," PETA wrote in a statement. "The company joins over 45,000 stores that have rejected coconut products linked to monkey labor in Thailand."

A 2020 audit by a Thailand-based firm said the coconut company didn’t use monkeys in picking coconuts, but PETA said the claim was inaccurate.

"The coconut trade uses social monkeys as chained-up coconut-picking machines, depriving them of any opportunity to eat, play, or spend time with their families," said PETA Executive Vice President Tracy Reiman. "With one PETA exposé after another confirming cruelty on coconut farms, retailers are dropping Chaokoh left and right. Kudos to Walmart for its kind decision."

In 2019, PETA Asia’s first investigation found "cruelty to monkeys on every farm, at every monkey-training facility and in every coconut-picking contest that used monkey labor."

"When not being forced to pick coconuts or perform in circus-style shows for tourists, the animals were kept tethered, chained to old tires, or confined to cages barely larger than their bodies," PETA continued.

PETA said it is now turning its attention to other retailers that still do business with Chaokoh.

Walmart did not immediately respond to FOX’s request for comment.

FOX Business contributed to this story. This story was reported from Los Angeles.