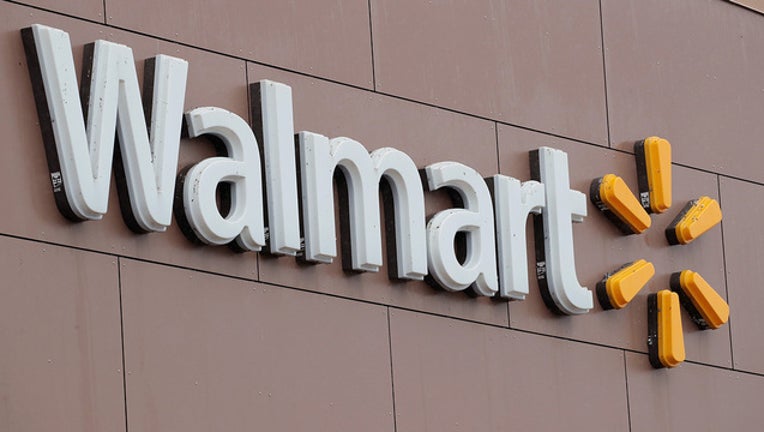 HESPERIA, Calif. (FOX 11) - A Walmart employee in Hesperia is being accused of starting several fires at the store in order to get out of work.

Investigators say video surveillance from the store showed fires inside and outside the Walmart being started by Smith who was scheduled to work later that night.

Deputies found Smith at a nearby parking lot and taken into custody. Investigators say that Smith confessed to starting the fires so he wouldn't have to work.