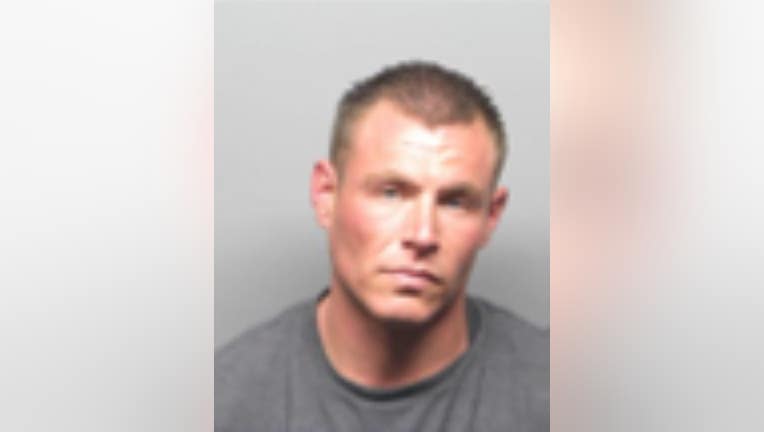 Shane Traynor was arrested after leaving his cellphone at the scene of crime police say he's responsible for. (Walnut Creek PD)

Officers said the suspect was caught on video breaking into a restaurant and while inside he left his cellphone.

The device helped police identify the suspect as Shane Traynor.

When Traynor came to the police department to retrieve his cellphone, he was arrested and taken to county jail, authorities said.